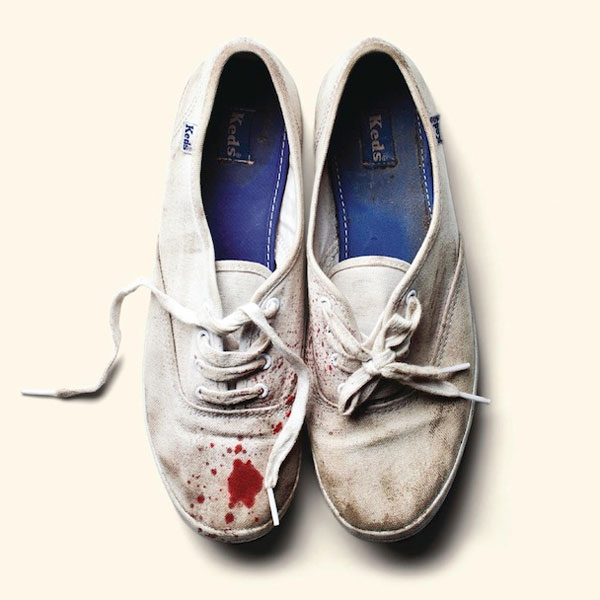 I don’t quite know how to categorize the musical style of Sleigh Bells. Do I focus on the screeching guitar-playing from Derek Edward Miller, or rather Alexis Kraus’ poppy vocals? They’re both loud, but other than that, similarities are scarce. How do I effectively put both of these aspects in one cohesive genre label? I don’t think this is possible. That’s what people find so charming about Sleigh Bells; they have this innate ability to put together two completely different sounds and make it work.

Although it differs from its predecessor, Treats, in particular musical approach, Reign of Terror echoes the same energy and spunk made tangible by the former. It all begins with “True Shred Guitar,” a track recorded during a live show and accompanied by an audible audience. The actual song doesn’t start until one minute into the recording, but once it gets going, it is driving and it is loud. The live setting of the opening track gives a false perception of the remainder of the album; if you don’t like its live sound, not to worry, the rest of the songs are strictly in-studio.

Reign of Terror continues on by tastefully synthesizing the more poppy and up beat tunes amongst ballad-like, melodic and linear anthems. Tracks “Crush” and “Demons, ” embody similarities in their structure: one repeated chorus, speedy handclaps, breakdowns and build-ups and unequivocally “yelly” sections—a construction that Sleigh Bells is known for. However, a few tracks on the album present exceptions to this rule, such as “You Lost Me” and “End of the Line,” both of which portray more ballad-style structures with sweeping and transparent melodic lines and calmer instrumentals.

Having said that, I do wish some tracks on the album had presented more variety lyrically.  I get the whole loud, chanting thing, but hearing Kraus scream “No one else but me! No one else but me!” for one minute straight as she does in “Demons” gets really old, really quick. Some of the instrumental lines, too, feel redundant. There’s a definite cohesiveness to the album; it almost feels like one big long track, which is nice as far as the whole “emotional journey” aspect goes. Sleigh Bells has successfully woven together a plethora of fresh sounds and feels, creating a lashing and electrifying end product.

Key Tracks: “Crush,” “Leader of the Pack,” and “Comeback Kid”