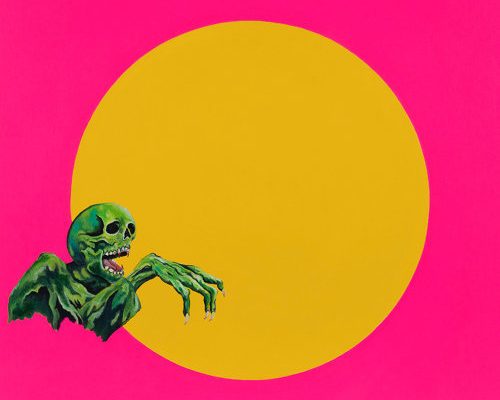 It’s no secret to many who know me that 2018’s KIDS SEE GHOSTS is far and away my favorite Kanye project. This is why I was underwhelmed, to say the least, by Jesus is King. After hearing the leaked tracks from Yandhi, I was at peak excitement for the new album. Then months passed, and Kanye ended up releasing Jesus is King, a stripped down, PG version of Yandhi with half the tracks removed and the other half unrecognizable. This is what really made me realize that we are currently living in the worst era of Kanye’s career.

Fast forward to a year later, and Kanye hasn’t released anything since JIK. He teased a new album, which he said would drop a week later, but that never happened, and DONDA will probably never see the light of day. Instead, we got “Nah Nah Nah”. I’m gonna just say what everybody else is thinking here, this song sucks.

The song begins with a sample from Star Wars(?) of a guy yelling “INCOMING!”, followed by the beat, which consists of a rough, dirty bass line and a flute loop, which might be the most annoying part of this song. Kanye comes in offbeat and super autotuned, and by this point you start to realize that this song isn’t getting any better. The lyrics here are really nothing special, mostly consisting of mediocre bars about his presidential candidacy and other random disconnected things happening in Kanye’s life.
Honestly, this review is so short because there really isn’t much else to say about this song. I’m really disappointed with the direction in which Kanye’s music is headed, and I hope we can see KIDS SEE GHOSTS Kanye again at some point in the future. But for now, this is the Kanye we have, and his most recent song is almost as hard to listen to as “Ye vs. the People”.