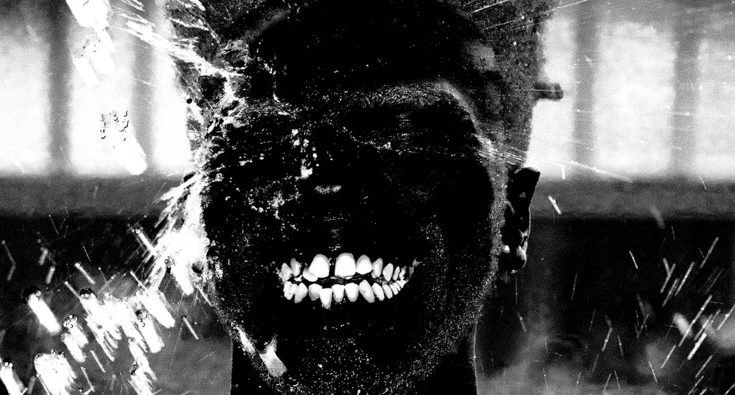 Kevin Abstract is on a roll, and he’s just getting started. Three new songs by Brockhampton’s Abstract appeared last week, joining ranks with another recently released project to create his six-song EP “Ghettobaby.” According to Abstract’s Twitter, “Ghettobaby” is only part of a solo album, called “ARIZONA baby,” set to drop next week.

Tricky release schedule aside, twenty-two-year-old Abstract’s “Ghettobaby” is a triumph, tackling subjects from the artist’s sexuality to his childhood growing up in Corpus Christi, Texas. Bleachers’ Jack Antonoff produced the EP, and his presence is undeniable. Though the songs each have a distinct hip-hop sound, there are bits and pieces of alt-rock acoustics reminiscent of Bleachers’ songs.

“Ghettobaby”’s strength lies in two things; its variety, and its solid lyricism. As for variety, the album cycles through different musical styles not only between songs but between verses; horn sections blare at points, synthesizers and piano riffs at others. The lyrics are just as varied in their subject matter; Abstract leaves no stone unturned, referencing his struggles and triumphs during childhood and during his rise through the ranks of music fame via his self-described boyband, Brockhampton.

The standout song in terms of both melody and style is “Baby Boy.” The track is a love song, in a sense, and lends an element of tenderness to the EP over a memorable, upbeat melody. Ryan Beatty, the vocalist featured on Brockhampton tracks such as “BLEACH,” collaborated with Abstract on the song to sing the chorus. His strong falsetto adds energy to the EP’s fifth track. “At this point, you’re pretty much out of my mind / But when I close my eyes I think about you every time,” belts Beatty. Fans of Brockhampton will be excited to hear his part, which comes from the band’s unreleased song “LET’S GET MARRIED.”

“Corpus Christi,” one of the shorter songs on the album, packs a punch in its short runtime. Mid-song, Abstract switches from discussions of familial troubles to a discussion on Ameer Vann, a childhood friend-turned-bandmate who left Brockhampton after sexual misconduct allegations. Abstract’s call-out is the first official mention of Ameer since his departure from the band. Like most of Abstract’s songs, “Corpus Christi” feels deeply personal, almost like Abstract is reading a diary entry. The intimate lyrics, combined with a distinctive tune, make the song an early standout.

“Mississippi” is another crowd-pleaser, its chorus reminiscent of old-school R&B. The song is melancholy in its lyrics, with Abstract referencing his time at Mission Inn, a Riverside, California hotel he stayed at while isolating himself as he struggled with depression. The pre-chorus gives the listener one of the most memorable lines of the entire EP: “Do you wanna be my boyfriend, my Mississippi sunshine?” The track closes out the album well, with subtle, understated melodies, notable lyrics and a slowly fading outro.

“Ghettobaby” may be Abstract’s first solo venture in nearly three years, but the singer-rapper-songwriter has proven he hasn’t lost his touch. His abilities as a solo artist really came into their own with the first batch of songs from “ARIZONA baby,” and I can’t wait to hear the full story of the album when it comes out next week.