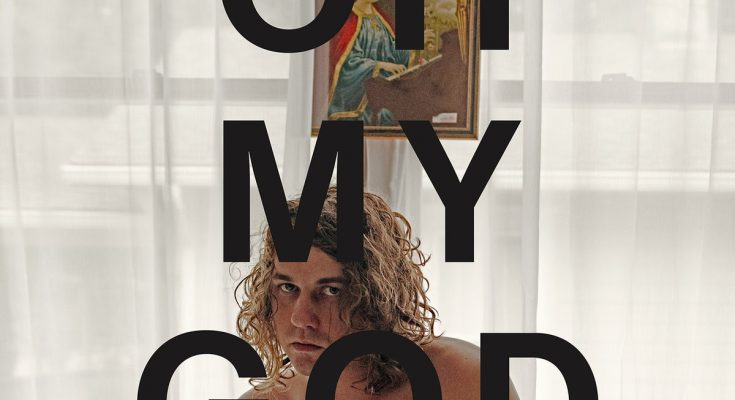 This semester, I have really been searching for an album that hits home but it has been quite difficult until just recently. Luckily for me, Kevin Morby released his album, “Oh My God” on April 26. The album combines thought-provoking lyrics while keeping the overall sound light and soulful through the consistent use of piano, brass instruments, and a full background chorus.

The album begins with a bluesy piano riff and transitions into a melody played at a slower tempo. This song reminds me of something that could be considered a work song or something that soldiers would sing as they marched. The lyrics go along with this type of experience, chanting “Oh my Lord come carry me home/gotten too weak for this heavy load.” Despite this melancholy message, the melody consists, creating a sense of hope within the listener.

By far, my favorite song on the album is “OMG Rock n Roll.” The guitar starts off the song and
builds up to Morby’s lyrics. The guitar part has a very classic rock sound. This is definitely the most upbeat song on the album—at least the music. Despite its light-hearted sound, the lyrics comment on the serious issue of mass shootings that plague America. When Morby sings “If I die too young/If that gunman come,” the music stops and changes to an angelic choir singing “Oh my God/Carry me home.” This song structure mimics how quickly gun violence can change someone’s life.

“Piss River” feels like an open dialogue of Kevin Morby’s brain. His talk-singing style is very
prominent on this track. He rambles lyrics that range from expressions of anger to expressions of love and thanks.

The album finishes with the very settled sound of “Oh Behold.” There is a consistent melody playing on the piano paired with a steady drumbeat, similar to the first song on “Oh My God.” This song feels like Morby’s final proclamation and ties the album together. Throughout the album, there is a pull between the terrible and beautiful things that happen in our lives and how we, as humans, try to justify their occurrences. This theme is emulated in the repeating line, “Horns from my head/Wings from my shoulders.”

Kevin Morby creates a religious experience for the listener of “Oh My God.” He deliberately uses
religious elements in song titles, from the title track to “Hail Mary.” Furthermore, his use of the background gospel choir makes this album feel even more spiritual. Musically, Kevin Morby is consistent throughout the album, as well as thematically. He calls back to lyrics on the first few songs throughout the entire album. Throughout each song, he makes different confessions, intentions, pleas and praises to God or whoever the message is intended for. People may follow different belief systems, but I think people will be able to agree that “Oh My God” is a powerful album that will dominate the summer.