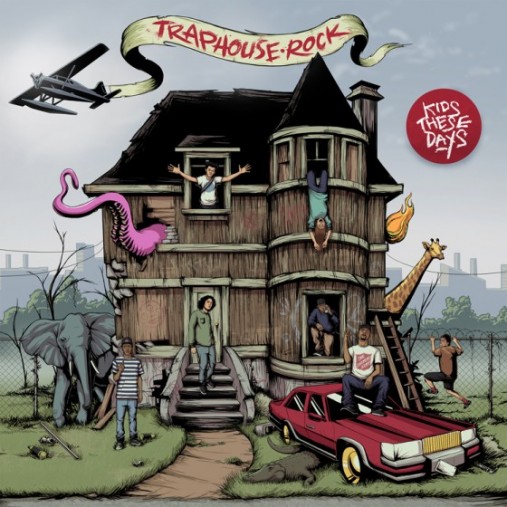 Tomorrow, Chicago Jazz-hip-hop outfit Kids These Days will release their first full length album, but today, it is streaming over at Rolling Stone. Initial impressions of the young and energetic septet from Chicago seem to be through the roof with the release of their first album, which tops off at 15 tracks and was produced in party by Jeff Tweedy of Wilco. Their album, titled Traphouse Rock samples many favorites from The Pixies to Radiohead to Kanye West. Expect much more to come from this band, but in the meantime, check out our interview with them here and the streaming album here.