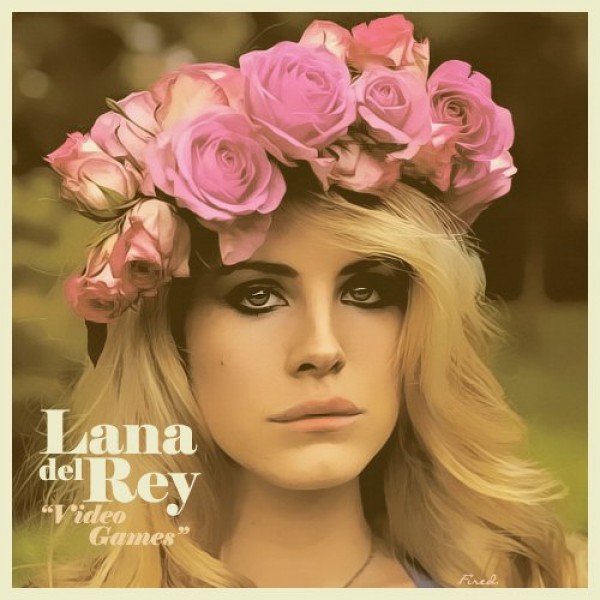 Big news of the day- Lana Del Rey is now officially on a major label. There has been much debate of Del Rey in the recent months over her authenticity and many believed she was an act planned by a major record label to infiltrate the “indie” crowd. Well now that she is on a major label maybe the debate surrounding her will die down. In other news, she has an album coming out next year and it will be interesting to see what direction she takes with her music. Here’s the video that sparked all the interest in her earlier this year-