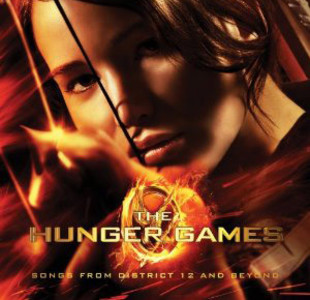 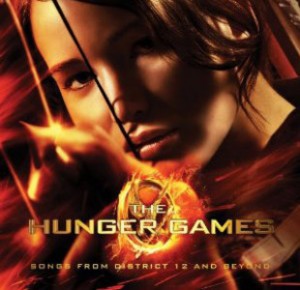 For all of you hunger games fans, we have a treat! Entertainment weekly just released Arcade Fire’s brand new original piece composed for The Hunger Games soundtrack. The song is just as intense and suspenseful as you should expect for anything linked to The Hunger Games. It’s clear that the band is a big fan of Suzanne Collins hit series.

To hear the song and check out Win Butler’s comments on his inspiration making it, head over to Entertainment Weekly.