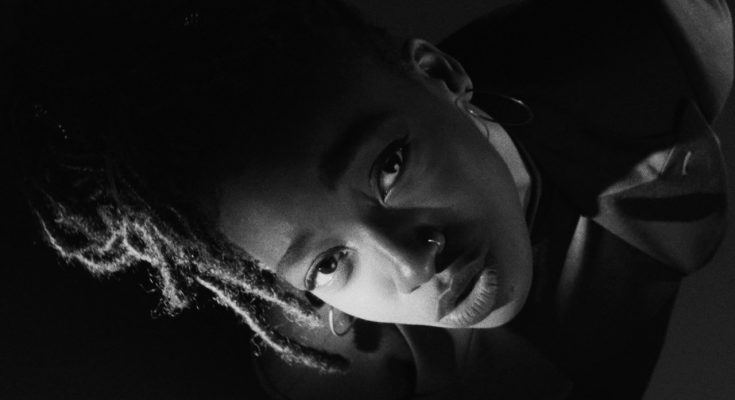 I am by no means a long-term Little Simz fan. In fact I didn’t know she existed until a couple months ago, but ever since then I’ve been hooked on her sound. She’s been steadily releasing music since 2013 and has remained relatively underground since. I was first introduced to her when I heard the song “101 FM”, a single for this album, that was released late last year and I was really impressed by what I heard. The colorful production and the bars that Simz comes with over said production is perfect. It managed to be a source of comfort for me in the coldest, most unforgiving months of the year and had me really anticipating her upcoming release.

Almost half the album is spoiled by the four singles that were released last year, but that doesn’t ever seem to take away from the album listening experience as each track seems to contribute to the diverse array of sounds found on this project. While the album at times seems to jump from idea to idea without much in the way of a cohesive tracklist, I’d say this is a great showcase of versatility and Simz pulls together a great collection of well produced tracks with some hard, conscious bars on top of them.

The album kicks off with “Offence,” the first single released for the album. Simz comes right out of the gate with some pretty aggressive bars delivered over some crunchy drums and a heavy guitar melody. The track flows nicely into one of my favorite songs on the album which is “Boss”. On this track Simz laments the loss of  a relationship she had with a someone but it was obviously for the better as on the chorus she shouts “I don’t need that stress/That stress/ Imma boss in a f*cking dress”. She switches her flow up a lot on this track and her voice seems to glide over a particularly grimy bassline. The start of the second verse where the the beat cuts out and Simz goes into this staccato-type delivery with the bassline riding in midway through is a very satisfying and perfectly executed part of the track that makes it one of the standouts on the album.

The rest of the album goes in a completely different direction than the first two tracks however. The track “Selfish” has production that is reminiscent of the latest Internet album and while it is a departure from the sound of previous tracks, Simz sounds right at home on this track. “Sherbet Sunset” also stands out as one of the more personal tracks on the album. Simz seems to be trying to make sense of a recent breakup in the song and while doing so she delivers some pretty potent bars like, “I’m chill, I’m good, I got it/I never lost it/Or am I just lying to myself to skip the topic”. Other songs like “101 FM” are much more upbeat and see Simz reminiscing about her childhood over a pretty infectious beat courtesy of UK producer Inflo. She raps about growing up in London, playing PS2, and her early hip hop influences like Ludacris and Busta Rhymes. However, the nostalgia that the song built up is undercut as soon as it ends and the more politically fueled, “Pressure” begins. Both songs are great in their own respect but the transition between them is abrupt and doesn’t do much for the flow of the album.

Despite some minor nitpicks I really enjoyed listening to this album and I thought it was a really good introduction to who Little Simz is for someone who is unfamiliar. I’m surprised such a formidable lyricist flew under my radar for so long but I’m glad I stumbled across her music. I hope Simz gets more attention in the coming years because she really does deserve it. The flows, the production, the message, everything about this album is really well done and if you’re a fan of hip hop who hasn’t looked into Little Simz I recommend checking out this album because there’s a good chance she might have flown under your radar as well.