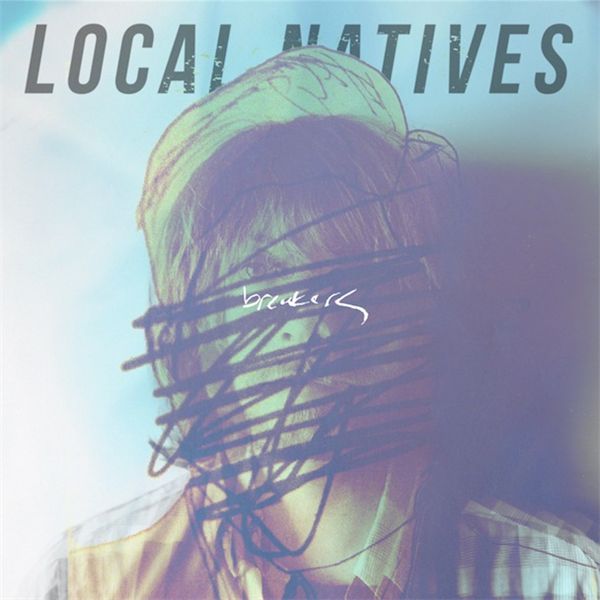 The pressure surrounding the creation of a band’s second album is unavoidable. The music shouldn’t stray very far from what worked the first time around, but a band must evolve as well. Local Natives’ sophomore album comes nearly three years after their debut, Gorilla Manor—ample time for making fresh, yet familiar music. No doubt about it, Hummingbird is familiar, featuring some of the band’s recognizable over-caffeinated drumming and the three-part harmonies that define their sound, yet the mood of the album as a whole is much more sorrowful than their first.

Each song is chock-full of emotionally powerful lyrics. The guys ruminate on love, life, and death throughout—even in the album’s lightest moments. “Ceilings” and “Breakers” are the two that seem to take a break from the melancholy, but a close listen reveals poetic metaphors about fading summers and self-doubt. The love song that opens the album (“You & I”) does not get gushy, but instead asks the central question, “When did your love grow cold?”

On “Mt. Washington,” amidst words about fighting for reconciled love, an inner-struggle is revealed in the repeated line, “I don’t have to see you right now.” The penultimate song (“Columbia”) delivers yet another question. “Every night I ask myself, ‘Am I loving enough?’” There is realness and truth to these questions, to this existential confusion, and that’s what makes the music moving.

In tunes rife with desperate piano chords and dark instrumentation, it is their nearly ethereal voices and the way they fit together that makes the sorrow sound beautiful. Hummingbird’s best moments don’t quite reach the heights of past singles “Wide Eyes” or “Who Knows Who Cares,” but this album isn’t about singles. It’s more than that. Listening to one of their songs on repeat should make you feel guilty. Press play. Open yourself to the music. And don’t be afraid to feel something.