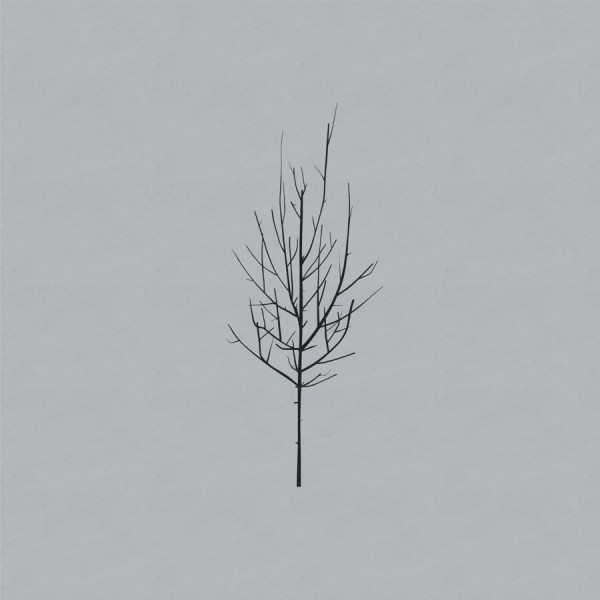 While I must admit I never have heard of indie slowcore band Low before the release of their new album Ones and Sixes I found myself intrigued by what this band had to offer. Their prior albums, such as The Invisible Way (2013) took on a much more conventional direction than their latest album. With its acoustic sound, and thanks to the typical formation of instruments, it was easy to see why people enjoyed their music. With this new album it is an entirely different direction that could appeal more to a newer crowd of people. As a band that constantly strives to reinvent their sound, I could much more appreciate this album for what it attempts to show.

Tracks like “No Comprende” fit the closest to their previous work, with entrancing vocal harmonies that turn the song into something more eerie and powerful. This is the type of album that goes from mellow somberness found in an early Coldplay album, to up-tempo pop songs. Songs like “What Part of Me” sound straight of out a lovable John Hughes movie. It’s pretty much what you expect from a love ballad between band members Sparhawk and Parker, who have been married for quite some time.

The simple melodies and the futuristic vibes all digress strongly from Low as a previously established band. Instead of using just a guitar and piano, they add in synthetic sounds, along with a great deal of production techniques to distort instruments. The album opener “Lies” fades into practically nothing but a steady drum that pulsates throughout. Tracks like this are so simple, but capture your attention most of the time. Whereas a track like “Landslide” takes on less of a subtle approach as it features pretty much what you could have expected to from any of Low’s previous works. It has a great amount of guitar and a much more abrasive sound than any other track on the album.

Some of the unsuccessful points of the album are the excessive amount of minimalism. It’s hard to fully appreciate everything Low does on this album because it can get a bit too repetitive. It might not be the best album for people to pick up if they are just trying to discover what a band like Low is. It would definitely be a good idea to check out some of their older music to fully appreciate how much they have accomplished in their latest album.