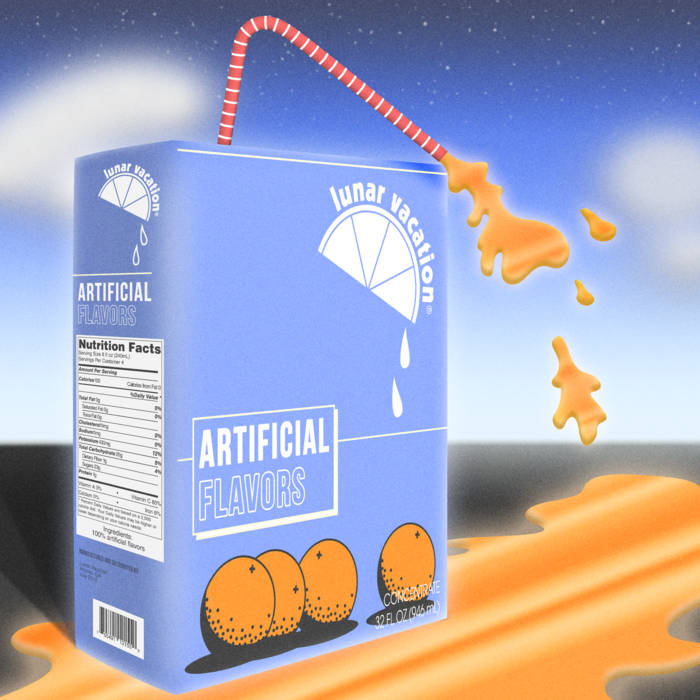 It’s difficult to capture the essence of Lunar Vacation’s unique style in words, so I find it most useful to start off with an anecdote. I discovered the band in 2017, and listened to them obsessively well into 2018 without learning anything about the band itself. Based only on what I had been listening to for the past eight months, I guess I had just assumed that the band was made up of 20-something-year-olds based on the maturity of their sound. Wrong. Lunar Vacation’s polished surf/psych rock is the product of a group of Atlanta high schoolers. There is not a single aspect of their music that would reveal the group’s youth — from funky guitar riffs to strong, mature vocals, it sounds like the work of seasoned professionals. What they lack in age they certainly do not lack in talent.

So, if I haven’t already made it clear, Lunar Vacation has thoroughly impressed me in recent months. Their music is a polished indie dream. For this reason, I spent much of my summer anxiously awaiting the release of their most recent EP, “Artificial Flavors,” which came out in early July. It did not disappoint. Deviating only slightly from the sound of their 2017 debut EP “Swell,” the Atlanta teens have only perfected their craft and added more unique elements to their sound. “Artificial Flavors” goes heavier on the psych-rock sound, adding a groovy component that was absent from the first EP. It still stays true to Lunar Vacation’s signature surf-rock riffs, but does a beautiful job of fusing the two styles together in a natural and impressive way.

Further distinguishing themselves from their debut, the music is much more varied on “Artificial Flavors.” Each song is more distinct — more its own story with its own sound — than the songs on the first EP. The track “Slowdown” does as it says — it takes a break from the upbeat, beachy riffs and slows down into a more synth-heavy groove. It’s one of the most musically mature tracks that they have put out. Their liveliness returns on the next track, “The Basement,” which immediately opens with one of those good ol’ Lunar Vacation guitar riffs that I have been raving about. The last song on the EP, “Too Late, Colin,” is a ballad of sorts. All of these songs are different enough that they can stand alone, but also work beautifully when they are played in progression.

This leads me to discuss the first song on the EP, which is the funkiest of the bunch. “Daytime” blends groovy psych rock with an element of youthful fun that makes the song entirely unique and catchy. I want to use this particular song to make a general point about the band. The fun, upbeat energy that Lunar Vacation exudes in “Daytime” and in the other tracks from “Artificial Flavors” is the only hint that the band is young, and this is not a bad thing at all. In fact, I believe Lunar Vacation is adding youth and vivacity to the indie scene by maintaining a sense of liveliness in their music while incorporating a mature sound. The result: an entirely unique sound. Nothing is dull; everything is full of a vivacious, youthful spirit. To me, their work is a reminder that all the songs have not been written — there will always be something new and exciting in the world of music. Sometimes it takes a group of kids that can’t even legally buy a beer to be that new and exciting thing.