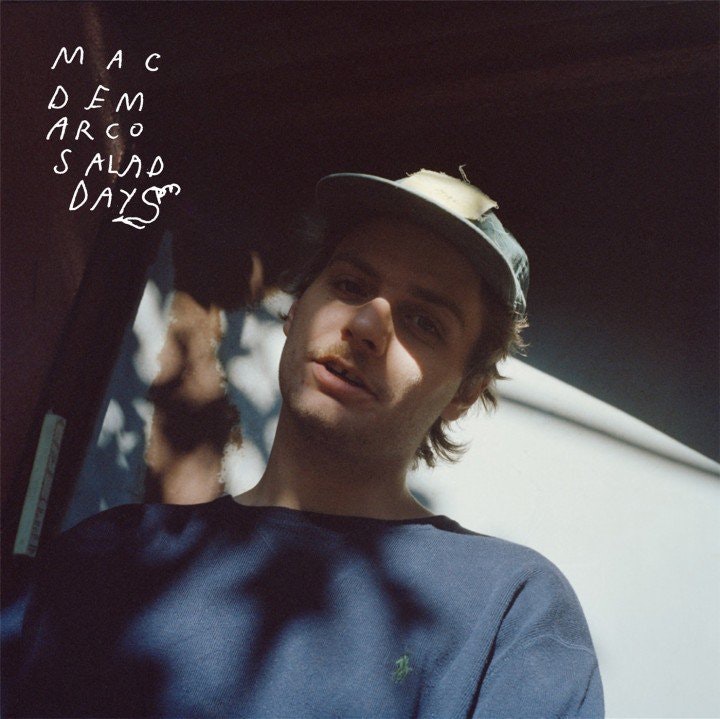 While all phases I went through during high school are a thing of the past, there remains one exception. A part of the indie-hipster phase still lives on today. In high school, the indie scene flowed through my veins. Teenage rebellion defined me. I longed for those liberating night drives by myself, being out way past curfew for no reason other than to break the rule. And after first listening to Mac Demarco’s “Chamber of Reflection” through a friend’s record player, the inner hipster within cried tears of joy.

Coming off of Mac’s 2014 studio album “Salad Days,” “Chamber of Reflection” departs from the rest of the album’s general sound, both in tone and instrumentation. While every other song gives off a more happy, upbeat vibe, this oddity reaches almost four minutes of moody, lonely introspection from our pal Mac.

On paper, “Chamber of Reflection” sounds deceptively boring; only four instruments can be heard at a time. But the brilliance of it lies in how these instruments blend perfectly. Mac effortlessly layers the four instruments on top of each other, beginning with a slow, acoustic drum pattern. At the crash of a cymbal, a dreamy synth keyboard begins, comprising the main melody for the remainder of the song. A moody bass line kicks in, accompanying the echoed drums. A simple three-chord organ progression repeats for the entirety of the song, and not once do those fingers let up. Finally, Mac begins singing, almost a minute in, and he’s somber.

Both the lyrics he sings and the tone of his voice send a message, and it’s clear as day: He’s alone (he says “alone” about fourteen times, to be exact.) He’s in a room. He’s reflecting on his life so far. There’s not much else to it.

And as simple as it is, the message Mac sends across hits hard. Each line provides a short but sweet self-reflection, free of hidden meanings or subtle undertones. There’s no way anyone gave this song a listen and thought, “Hey, this is hopeful. I feel overwhelming joy and content.” Even other artists know this, and it shows in their respective versions of it. While Steezy Knicks favors more dreamy vocals and Iuri Rodrigues provides a groovier bass line, all forms of “Chamber of Reflection” stay true to the song’s original intent.

It’s not the kind of song that reinvents the wheel, nor does it take your breath away. But that’s the point: “Chamber of Reflection” boasts an incredibly simple tune and tackles an all-encompassing topic familiar to everyone. That’s all the song really needs.