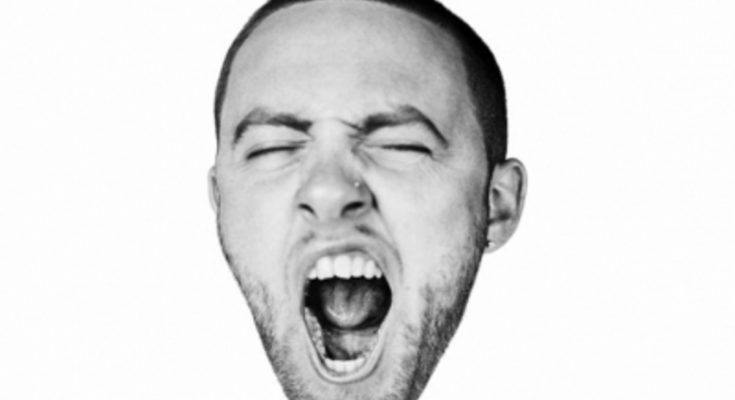 When Mac Miller lived, he was a well-deserved rapper. His work always had the good vibes of partying and good ideas. Mac’s personality is the kind that makes you never wonder what he might be up to, either because he’s already told you or you could probably just tell. This album especially is a comical representation of his personality; he did not give a hoot or a holler. If you’ve ever listened to Mac Miller, you never need to be reintroduced to the ideas he offers through these songs. They’re centrally focused on his success and his desire for the entire amount to always be more.

“It’s not about complaining; it’s not about maintaining.” (Rush Hour 2015). Mac doesn’t have any problem with fun, in fact, it might the only thing he’s truly in love with. This is at least what a listener might hear from his voice; it’s not a party. It’s a parade, as the collaboration of what Mac brings and what Ab-Soul brings on his feature in “Two Matches.” In this lifetime, Mac Miller found himself seeing things far crazier than anyone else; this is exactly what one might think. Why would he make an entire album convincing of us? We get it, Mac, you’re a monster…and you smoke lots of weed.

But Mac doesn’t let you believe he actually is that simple. If I could count how many times he mentions his childhood, I’d actually have to try. That’s the problem with this album; it’s actually a good time. A caveat, a warning, a bit of a ‘beware’ to the potential addictions of life. Mac never actually admits to trying to change the world, but his popular songs in this album: “Donald Trump,” “100 Grandkids” and “Break the Law” might encourage differently. He’s not just sentimental though. He’s humble when he tries; “100 Grandkids” is never about the money. It’s about how he developed fame, achieved some goals, and couldn’t help but let the accomplishments be so valuable, he couldn’t help but let everyone know. Ultimately, if you let Mac tell you he is going to make a plan, he’s going to let it happen. He thought he was a king once for it, even blocking the haters out, but he found his footing in the wet sand of success.

Since the album refers to the GO:OD time being apparently in the morning, the song “Time Flies” (feat Lil. B) could be considered relatively important. It’s all about him though. If I had to teach someone how to be confident, I’d introduce you to this artist. Mac Miller isn’t just owning up to his importance, but he refers to every achievement throughout the album as a whole.

The rest of the album exalts his soul, and I couldn’t have introduced Mac to the mainstream world of pop and rap in any other manner that just abusing his own name. “There’s something about it, and it just freaks me out” (What’s the Use 2018). If you get a second, check out his NPR’S Tiny Desk concert where his cockiness is coated in tones of jazz, in case you couldn’t handle the bizarre confidence Mac carries.