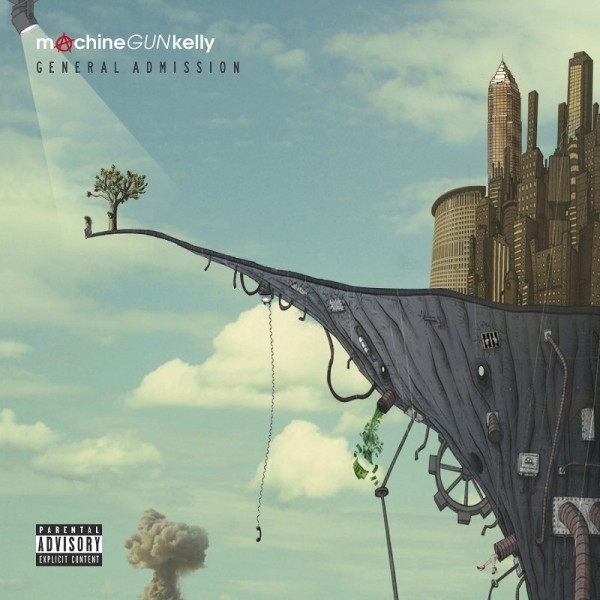 General Admission spends most of its time discussing the trials and tribulations of Machine Gun Kelly’s life. Although it is nice that he can open up about his struggles, Machine Gun Kelly seems to be very cliché with his lyrics. Instead of directly disowning the world of drugs and alcohol, his album presents a very clouded message about those aspects of life. In this respect, Machine Gun Kelly misses an opportunity for a real niche in the hip-hop market.

Reviewing General Admission was especially hard because I could not distinguish what the best song of the album was. All of the songs on this album seemed to just run together. Even if this album was not that cutting-edge lyrically, it could have had much higher production value. Instead, this album sounded like Machine Gun Kelly just regurgitating everything he has heard from other artists. All in all, this album is a total thumbs down from me.