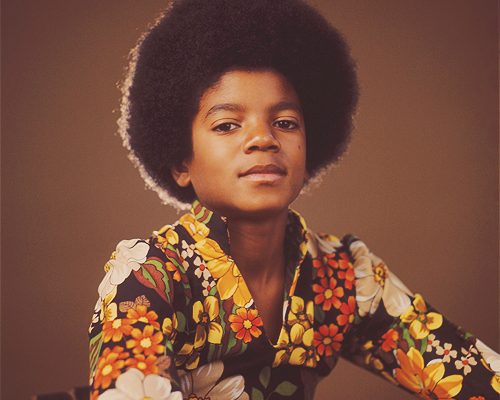 Michael Jackson, also honorarily known as “The King of Pop”, remains one of the most acclaimed artists to this day, gaining fame and acceptance on an international scale from a young age for his songwriting and dancing. Most of his popularity centers itself on his later albums, Off The Wall and Thriller selling millions of copies in the United States, and eliminating certain boundaries within the music industry and the media, specifically MTV. However, when you take a look at the very beginning of his career, we see a child thrown into the competitive and constantly changing world of music from the start. In this article, we’ll delve into his career as a child and discuss the four initial albums which served as the foundation for his stardom.

Born in 1958 in Gary, Indiana, Michael was one of the five brothers who were coerced by their father to perform as The Jackson 5. The group obtained immense popularity and would catch the eye of Berry Gordy Jr., president of the prominent Motown Records at the time. Dynamics within the group would fluctuate, and Michael would go on to release his own solo albums with Motown, with the first being Got to be There. 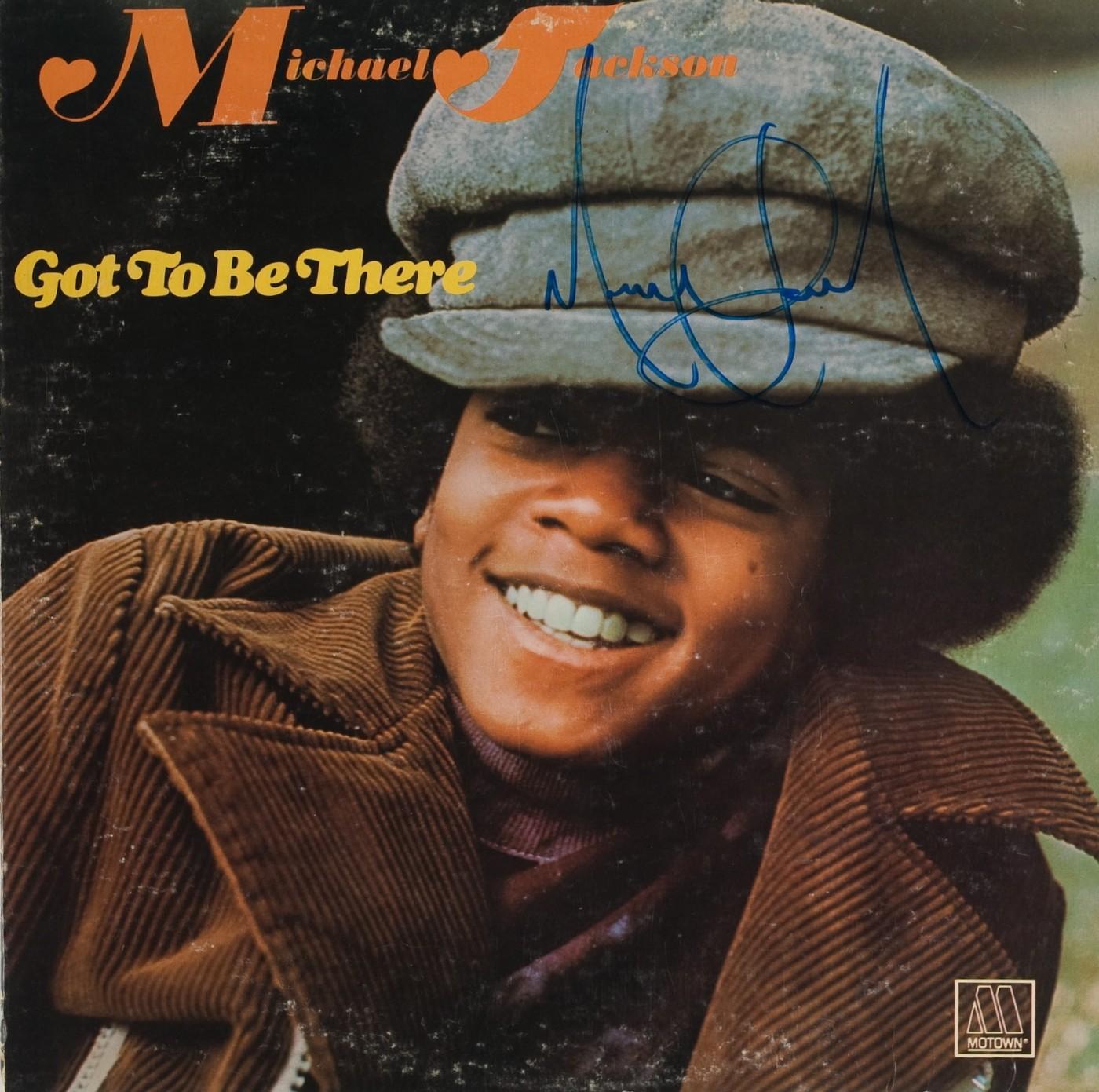 Got to be There was released in 1972, when Michael was just 13 years old. It is a combination of classic soul covers such as “Ain’t No Sunshine” and “Rockin’ Robin” and a few sweet but melancholy rhythm and blues tracks. The album as a whole may not necessarily stand out to the rest of the world, but it is a pleasant soul experience with a soft and sentimental Motown production, showcasing Michael’s unique vocal ability and style. Marvin Gaye and Stevie Wonder would release “What’s Going On” and “Talking Book” around this time, striving towards social activism through their instrumentation. Michael’s album is nostalgic, sung by an inexperienced and incredibly talented child but nevertheless an impressive debut for a young artist within a world of aged musicians.

Essential track: “You’ve Got a Friend” 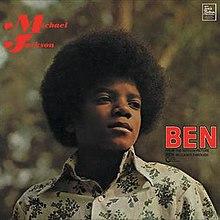 A few months later Michael would release his second full-length album, Ben. It shares similarities with his initial debut, consisting mostly of renditions, including the Temptations’ “My Girl.” Michael sings enthusiastically, pouring his entire self into his music, an early reflection of his future self during live performances. It is an album at a time too early to predict how his musical style would evolve throughout the years, but a stepping stone for a young artist towards the journey of discovering his true identity. Motown would control the output of Michael’s music for the first few years he had entered the music industry, just as his father would control the output of his son’s talent and choices throughout his childhood. 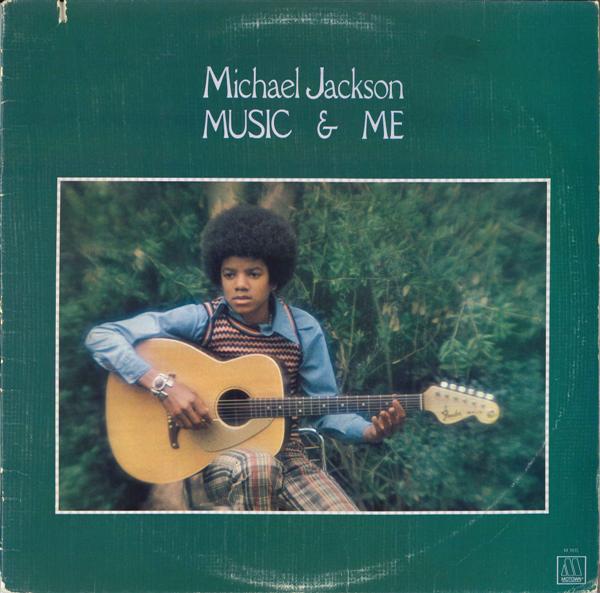 Music & Me is Michael’s third studio album released in 1973. The sweet angelic voice we hear in the past albums experiences a transition, with the onset of puberty bringing about vocal changes for the teenager. He opens with a cover of Stevie Wonder’s “With A Child’s Heart”, floating smoothly over the melody. This album diverges from the former productions, portraying the struggle of preserving a young child’s innocence while allowing him to develop into a grown artist. This is a common theme hinted at in Michael’s first few solo albums, often overlooked by the public. Music & Me is a declaration of the lifelong relationship Michael will share with music. For the first time we get a sense the artist truly connects with the lyrics he is singing and a sliver of optimism. 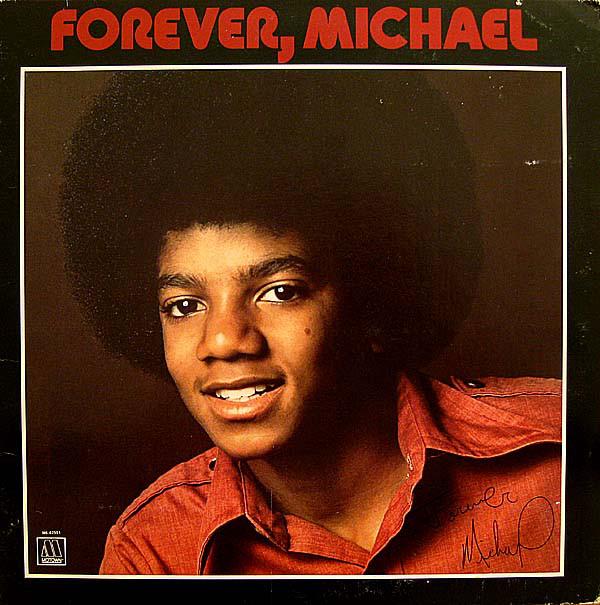 Forever Michael was released in 1975 and would mark a turning point for Michael’s career, asserting his matured and incredible voice which would be recognized by the entire world in the years to come. Although the album contains the same formula, it experiences a slight improvement, including a blend of disco as well as an animated mood. From this year on forward, Michael would move towards a more soulful sound, leaving the echoes of bubble-gum pop behind him. This would be his last album under Motown Records, the artist finally breaking free of their uninspiring beats and releasing his iconic album Off the Wall 4 years later.

Essential track: “You Are There”

Overall, Jackson does his best with the minimal focus he is given by Motown, unable to express himself as he wishes and trapped under a corporation spitting out repetitive sounds. His talent deserves better. Although the albums have their own share of uplifting melodies and lyrics, they are ultimately uninspired and uneven. Michael’s upbringing brings up questions regarding the loss of his childhood as a young star, and the forced performances and album recordings pressured by his father. There are elements of creativity and emotion felt and heard throughout the albums, but they serve as more of a numbers dominant affair, rather than an accurate portrayal of Jackson’s talent.

It is interesting to contemplate the childhood and upbringing of Michael Jackson, as he would become an innovator of music and dance, expressing himself in ways the mainstream had not experienced before. He possessed a musical and artistic consciousness that is rare to find amongst artists, and would reach potential which brought people from around the world together. His music will forever leave a lasting impression on the generations to come, telling his story and life through his adult albums. 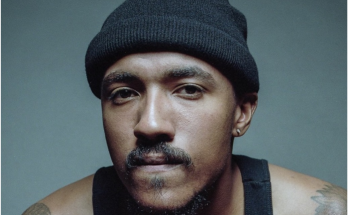 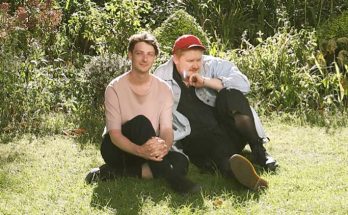 Remembering Her’s: The Immortality of Music