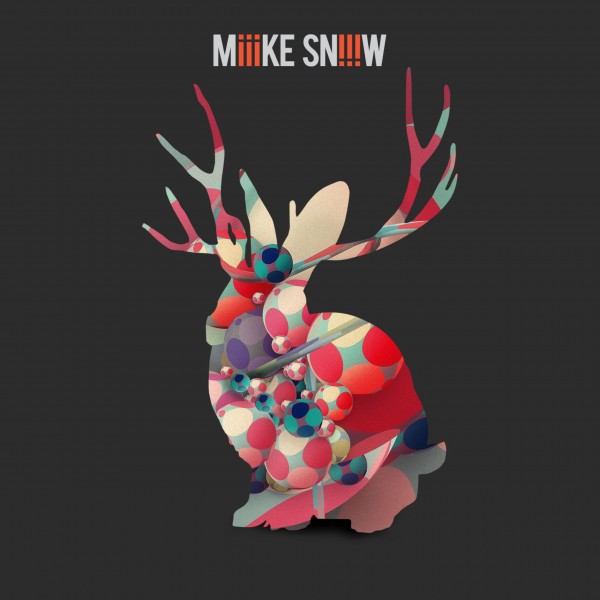 Miike Snow’s long-awaited third studio album iii is finally released. While the two singles “Heart is Full” and “Genghis Khan” were released in 2015 as teasers for the album, they definitely gave an accurate hint of what the rest of the album would be like. The chill, playful electropop style of the songs gives a groovy yet floating feeling to the album.

Made up of producing team Bloodshy & Avant (Christian Karlsson & Pontus Winnberg) and singer Andrew Wyatt, Miike Snow gives an alternate option to mainstream pop in their music style. Unique and a mix between different pop styles, such as psychedelic pop and noise pop, the electronic quality of the songs makes iii a perfect album to listen to when you’re just chilling in your living room on a lazy, hot day.

While I enjoyed pretty much all of the songs in the album, the two songs that really stood out to me were “Heart is Full” and “Back of the Car.” “Heart is Full” just has such a weightier feel than the rest of their songs, with the powerful vocals and steady beats and rhythms. However, “Back of the Car” gives a completely different feel with the staccato piano keys and higher vocals. Nevertheless, both songs are pretty catchy in their own ways. I would definitely recommend the album if you like lighter, more playful concepts in music.

View all posts by Dorothy Teng →