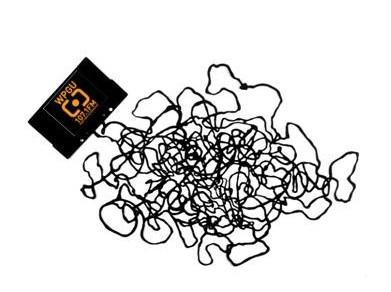 Don’t be an American Idiot – instead, vote for whichever candidate you think should be President for the next four years. Here’s a playlist that should cover most of those hot-button issues that will likely determine your vote.

Tegan and Sara – I Was Married

Bruce Springsteen – We Take Care of Our Own

Rage Against the Machine – Killing in the Name Of

Just for good measure, this mixtape ends on a song that should hopefully get you angry enough to go out and vote. After all, Tom Morello did state in an op-ed for Rolling Stone that “Paul Ryan’s love of Rage Against the Machine is amusing, because he is the embodiment of the machine that our music has been raging against for two decades.”

Who has your vote? Let us know in the comments!