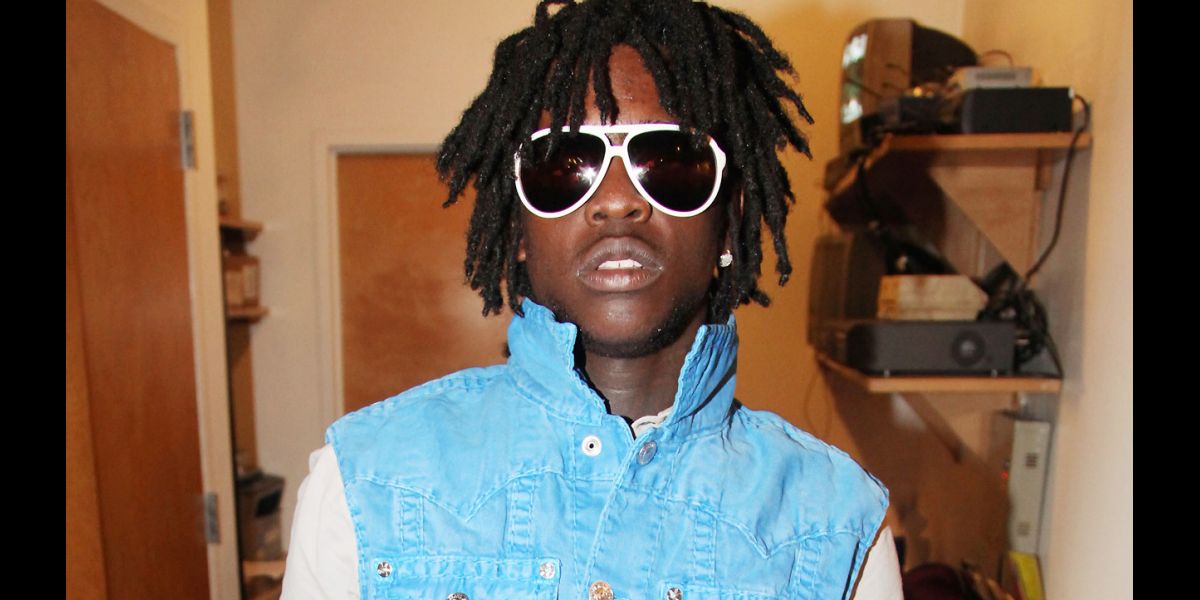 There are eras in music in which there is a popular genre that is the trend while still not necessarily counting as pop music. In the 80’s, it was hair metal. In the late 90’s and early 00’s, it was pop punk. The current trend of music is trap. Pioneered by Chief Keef and Future, this genre takes high hats from Southern style 00’s hip hop and incorporates it into modern hip-hop. Just like there is tons of terrible hair metal and pop punk, there is tons of terrible trap music. Although, we cannot discard an entire genre of music as trendy garbage. Here is a quick playlist that may serve as a starter pack for those not inclined to trap.

Top Albums of the Decade