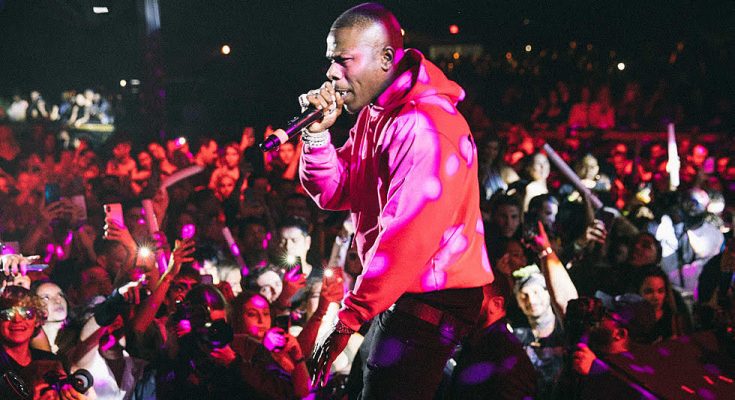 Streaming has changed music in a lot of ways. Services like Spotify, Pandora, and Apple Music have allowed consumers to access any piece of music free of charge. It has allowed artists to release their music in a more streamlined fashion and at no expense. But most importantly, it has changed people’s listening habits and the way that artists make a profit. This has led to a drastic difference in how artist’s release music, arrange their songs, and format their albums. Just this year we’ve seen major changes that many people have paid little attention to but may have lasting ramifications for the music industry.

Spotify was launched back in 2006, and just over a decade later it is boasting 299 million users with 138 million subscribers. The amount of people using streaming services to listen to music has steadily increased over the past few years and in turn more people have started listening to music because of these services. With quick and easy to access to almost every song from every decade there is an endless amount of music that anyone can find and enjoy. This is a great thing for artists, who are always trying to gain more exposure and popularity, but streaming is nowhere near the most profitable outlet. The average payout from a single stream on Spotify is only around $0.0032, which is only $3 for every 1,000 streams. 100 people listening to your song ten times will only net you $3.

The problem with that payout is that a ‘stream’ is ‘when a song is streamed for over 30 seconds’ according to Spotify. So, someone who performs a 12-minute epic ballad is getting the same payout as someone who writes and finishes a rap song in 10 minutes. This leads to a huge problem: an artist is much more incentivized to pump out as much music as possible and make them short, rather than creating a longer and more thoughtful song that listeners will spend a longer time on. The sad part is that even Spotify’s CEO, Daniel Ek, somehow agrees with this sentiment. Earlier this year he said “I feel, really, that the ones that aren’t doing well in streaming are predominantly people who want to release music the way it used to be released” and “some artists that used to do well in the past may not do well in this future landscape, where you can’t record music once every three to four years and think that’s going to be enough”. For a lot of musicians, music isn’t just something you can mass produce and release super quickly; it’s something that takes lots of thought and time to refine. But with the incentive of quantity over quality, artists don’t have that time. And already, we are seeing the ramifications of this.

Perhaps the biggest hit last year in terms of streaming was Lil Nas X’s “Old Town Road”, a song that blew up because of it’s fusion of country and hip hop and the memes created off of it. Before the remixes, the song was only one minute and 53 seconds, which allowed for it to be played lots of times and become an ear worm that you would want to listen to over and over again. Then there were 4 remixes with artists like Billy Ray Cyrus, Young Thug, and even RM of BTS. This only increased the amount of streams he was getting and encouraged people to listen to multiple versions of the song and draw in new listeners who saw their favorite artists on the track. “Old Town Road” perfectly encapsulated what you needed to gain success and revenue in the age of streaming: constant output of new music, features with notable artists, and a short track length.

Another artist who blew up last year, DaBaby, is also another artist that took advantage of his popularity and streaming services like Spotify. He blew up with his hit “Suge”, which released with his album Baby On Baby on March 1st, 2019. After this, he was seen everywhere, appearing on popular songs and releasing even more music. Just in the last year after becoming big, he has appeared on songs with Trippie Redd, Lil Baby, Future, Megan Thee Stallion, Post Malone, Pop Smoke, and many many more. He appeared on almost every new rap album and was everywhere, so much so that people became a little annoyed with how many songs he was on. He also released two albums, with KIRK in September of 2019 and Blame It On Baby in April of 2020. Artists are encouraged to rush out music in order to get streams and revenue, and this was obvious with DaBaby as the public quickly began to dislike him and the decline in quality of his music. He also hopped on the trend of releasing a ‘Deluxe’ version of Blame It On Baby, which was practically a new album with 11 new songs.

The first artist that I saw this year to use the ‘Deluxe’ album strategy was Lil Uzi Vert, who released 14 new songs as a ‘Deluxe’ of his album Eternal Atake just a week after the album had released. This came as a huge surprise to many, as he hadn’t put out an album for almost three years, and just dropped what was basically an entire new album (and was dubbed “LUV Vs. The World 2” on Spotify). But with all of the hype surrounding his new album not worn off, and 14 new songs, Lil Uzi gained a ton of popularity and streams from the move. I hadn’t seen anybody do something like this before, but just over halfway through the year, it seems like this may become the new normal in rap. Already, DaBaby, Lil Baby, A Boogie Wit da Hoodie, Pop Smoke, and Gunna have released Deluxe versions of their albums with around 10 new songs on each of them. It’s clear that deluxe versions are just becoming an excuse to release the songs that didn’t make the cut for the album and that are lower quality. Hopefully, this isn’t a trend that extends into other genres of music, because for now this is strictly a hip-hop trend to make more revenue from streams.

It is hard to say if the music industry is benefiting from the streaming era or not. On one hand, music is much more global and popular, and anyone can listen to music for free with the artists still getting paid. On the other hand, artists are forced to produce a lot more music at a lower quality to survive in the cutthroat music business. For now, streaming has been a good thing, but if the trends that we are beginning to see continue, music may become lower quality and less creative. 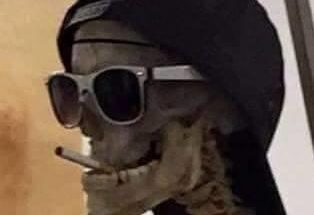 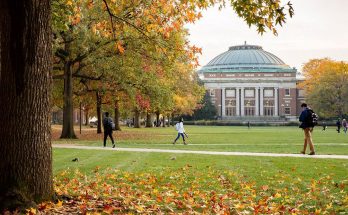 Best Albums to Walk To 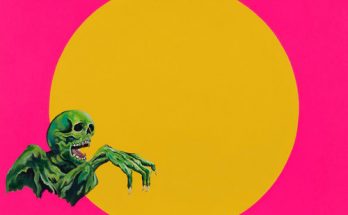