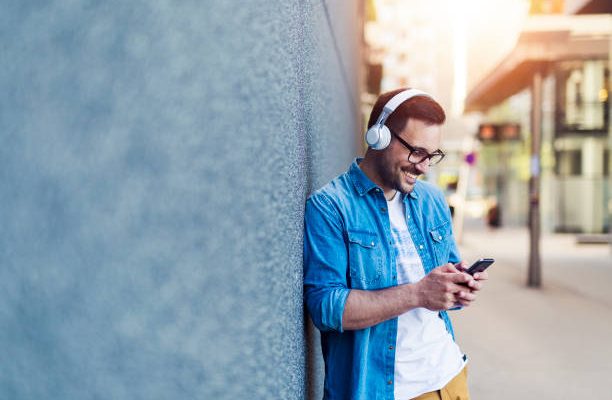 You might not think about it often, but the way we listen to music has changed significantly over the years. 100 years ago, buying vinyl for most people was a big investment and they only had a handful of songs at their disposal that they could just throw on whenever they wanted. Today, we have access to more music than we know what to do with, yet despite this, the platform we listen on can fundamentally change the way we listen to music. Over the years I have bounced around from platform to platform trying to find the right platform for me. I’ve run through almost every big platform, and seen the pros and cons of each. In this list, I’ll go through the list of the biggest four music streaming platforms, giving the pros and cons of each. While there are other music streaming platforms like Soundcloud and Bandcamp, however I’m not including such platforms on this list because they’re both free and provide a different kind of listening experience from most other platforms.

It’s really just Youtube Red rebranded. Arguably the worst music streaming platform, Youtube music is a half-baked attempt at a music streaming platform at best. However, because of this Youtube Music allows for a wider variety of music available to you than Apple Music and Spotify, just because anything on Youtube can be included in a playlist. They do offer curated playlists just as Spotify and Apple music do, but using it I did not find the curated playlists very good at all.

Amazon Music is nothing to write home about. If you’re a very casual listener (and I mean very casual) Amazon is probably the one for you. The cheapest of the big four music streaming platforms, what it makes up for in price it lacks in variety. The curated playlists and recommended music on Amazon are just plain and simple bad; if you want to hear something new, you have to actively go and look for it. Overall there’s not a ton to say about Amazon in this market.

Apple Music is probably the second place contender for best streaming platform on this list next to Spotify. Like Spotify, Apple Music is just $9.99 a month for an even wider variety of music than Spotify. One of my best friends and music critic, Jack Ging swears by Apple Music, saying, “Apple Music is convenient for those who were using iTunes prior to the advent of music streaming. Plus you can find pre-made playlists for more niche genres like Canterbury prog or musique concrète”. On top of this, Apple Music’s curated playlists are great and expose you to songs you otherwise wouldn’t have heard. In contrast, Spotify’s curated playlists include a lot of the music I already listen to with new material sprinkled in here and there. So why is Apple Music only #2 on the list? That’s for one reason: Spotify is far more widely used and music sharing on Spotify is incredibly intuitive. Bottom line, unless you listen to very obscure music regularly, Apple Music is still only second best. (Tip: Apple Music is only $5 a month through the UniDays app for students)

Finally, my top choice; Spotify. Spotify has been around longer than most of the other streaming platforms on this list, and has taken the time to perfect the streaming experience for the user. Spotify makes it to the top of this list by doing better in almost every category than its competitors. While these other streaming platforms offer streaming on multiple devices, only Spotify allows you to control other devices. For example, if I’m playing music at a party on my laptop off of a stereo system, I can easily control the music from my phone. Something else I really like is the way that on mobile devices Spotify has a built-in equalizer, that allows you to adjust the tone of your music for the optimal listening experience on your headphones. The curated playlists are also great, and it’s not hard to discover new music at all. I also love how easy it is to share Spotify playlists and as I mentioned before, Spotify can beat out any of these other streaming platforms just by its sheer user base. In the 21st century, a Spotify playlist is akin to a mixtape in the 90’s. You can also make playlists collaborative, which I found incredibly helpful at my high school radio station where my co-host and I would work on Spotify playlists for our weekly show. Overall, unless you are really compelled by one of the outlying features of the other streaming platforms on this list, Spotify should be your go to pick. 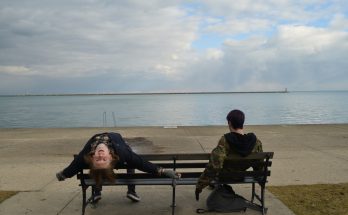