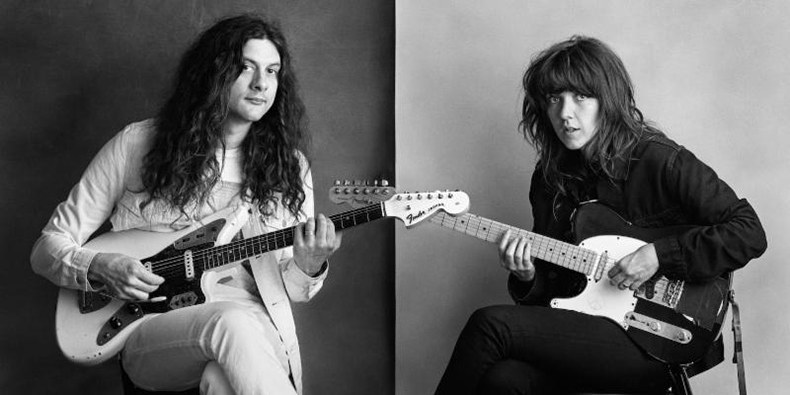 Summer is coming to an end. Soon you will be putting away your sunglasses, and bathing suit, trading them for fall jackets and warm scarves. Here is a small assortment of new songs from as recent as this week, but reaching back a few weeks too in case you missed it when they first were released.

U2 just released their new single “You’re the Best Thing About Me” from their upcoming album “Songs of Experience.” The album is due to be released in December.

Kurt Vile and Courtney Barnett have come together to make a collaborative album out this fall. “Over Everything” is the first taste of their work together. Their eclectic abilities come together powerfully to create a cheerful tune you will be playing on repeat.

Classic rock legend Neil Young is releasing a collection of songs recorded one day in 1976 with his trusty acoustic guitar. Many of the songs were rearranged for later releases on other albums like Rust Never Sleeps.

“Hitchhiker” is the lead single from the album due out Sept 9th. “Hitchhiker” chronicles the singers travels from Toronto to LA, and the drugs which accompanied and medicated the artist along the way.

“Claim Your Ghost” is the first track from Iron and Wine’s album of the same name. Continuing the brooding melancholy acoustic themes of his music pays off in this new album.