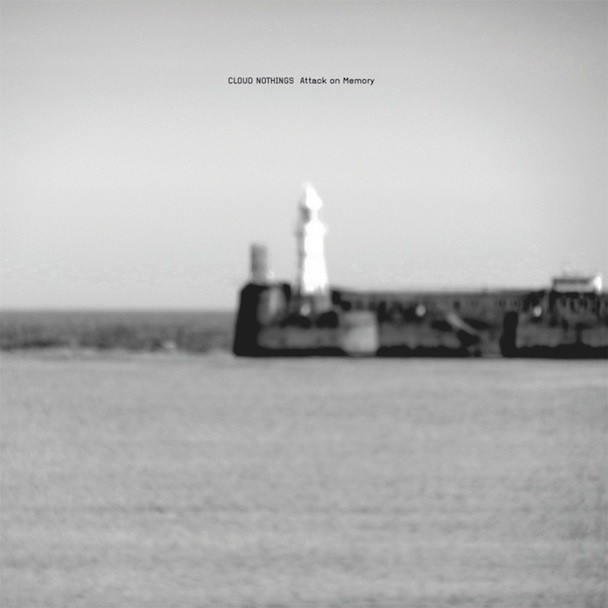 Cloud Nothings released the first single off of their upcoming album Attack on Memory. It is already evident from this one song that their sound has grown up and changed, but not necessarily in a bad way. It will be interesting to see where the rest of the album goes from here. The album does not come out until January, but here is a peak of what to expect- Cloud Nothings- No Future/No Past