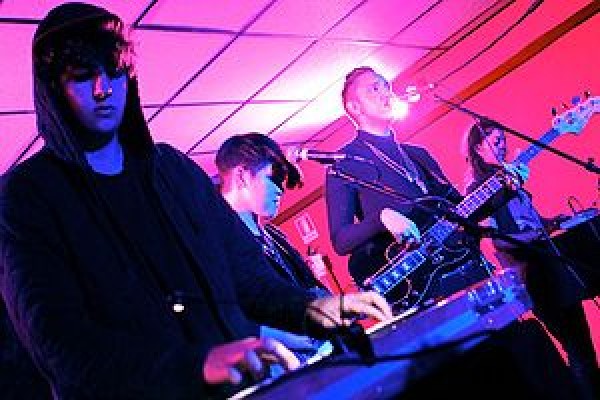 The xx released a demo of their latest song called “Open Eyes” earlier this week right here. They are currently working on their second album, set to release in 2012. Band member Jamie xx revealed that this album is going to be primarily club music and that The xx plan to have the music ready to go in time for early 2012 music festivals.