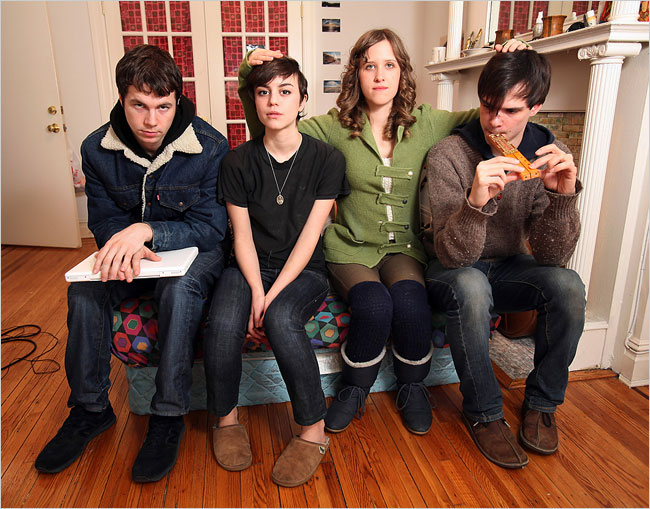 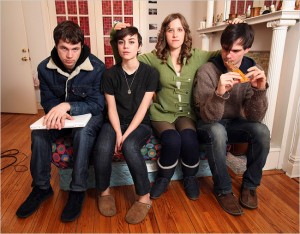 Following the release of a new track, “the gun has no trigger” (which was just named pitchfork’s best new track), the band released their coming album to follow 2009’s Bittle Orca. The album will be called Swing Lo Magellan and is scheduled to drop on July 10. Following the release the band is in the lineup to play at the Pitchfork Music Festival in Chicago July 13-15. July cannot come soon enough.

For a complete tracklist and the lyric video of their new single head over to Pitchfork.