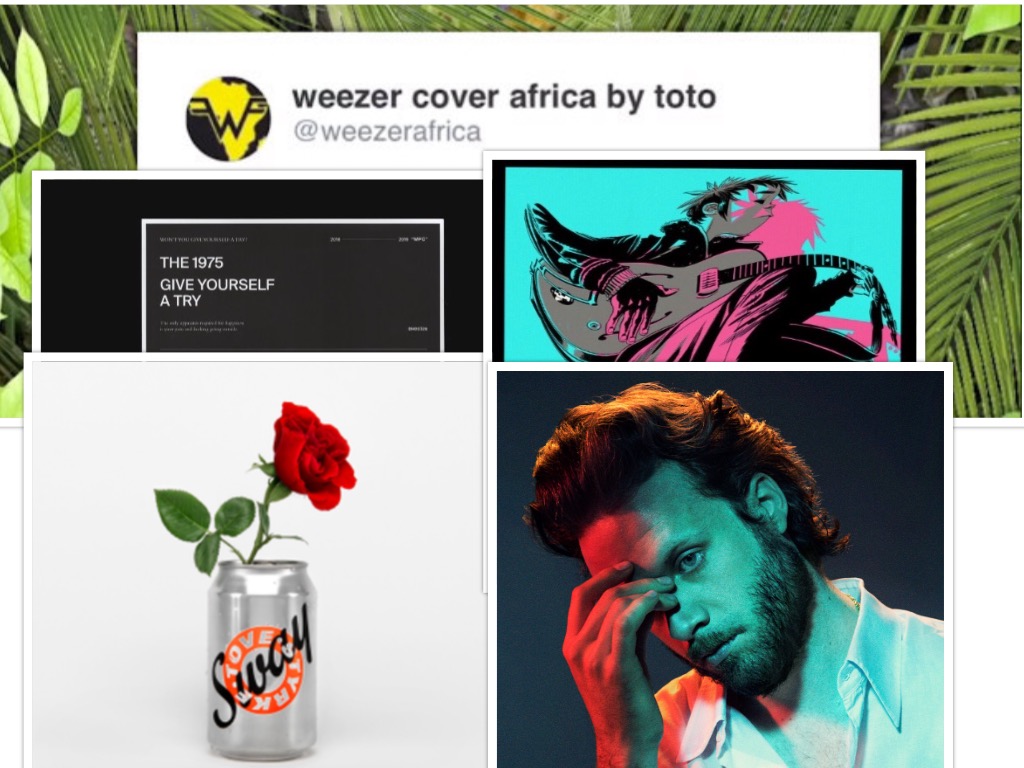 We’re back with another New Music Friday! Here at WPGU, we love to highlight new songs/albums/artists that have produced some sweet tunes. Friday is typically the day when artist will drop their albums, making it the best weekday, and the perfect day to introduce you to some recently released hits!

The Future and The Past, Natalie Prass