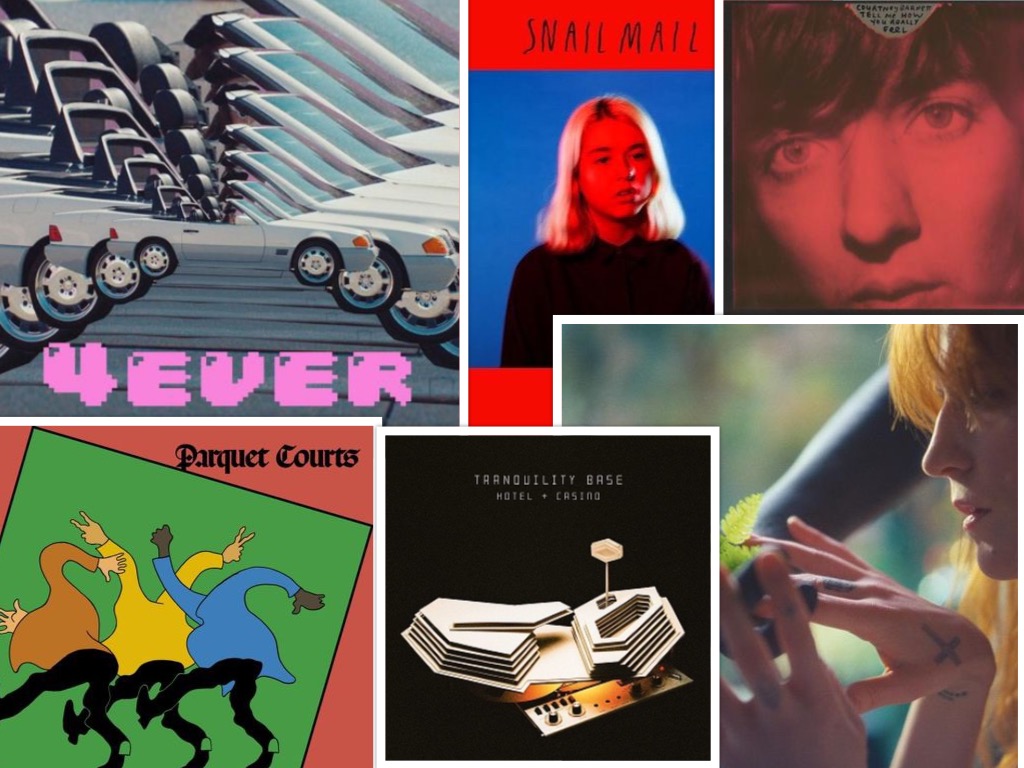 Friday, to me, is the best weekday. It is the last day of classes/work before the weekend and its got that Rebecca Black song. Most importantly, it’s the day when musicians typically release their albums. In celebration of this Friday, I have gathered together a handful of brand new releases and some other catchy tunes that have recently come to my attention.

“Tell Me How You Really Feel”, Courtney Barnett