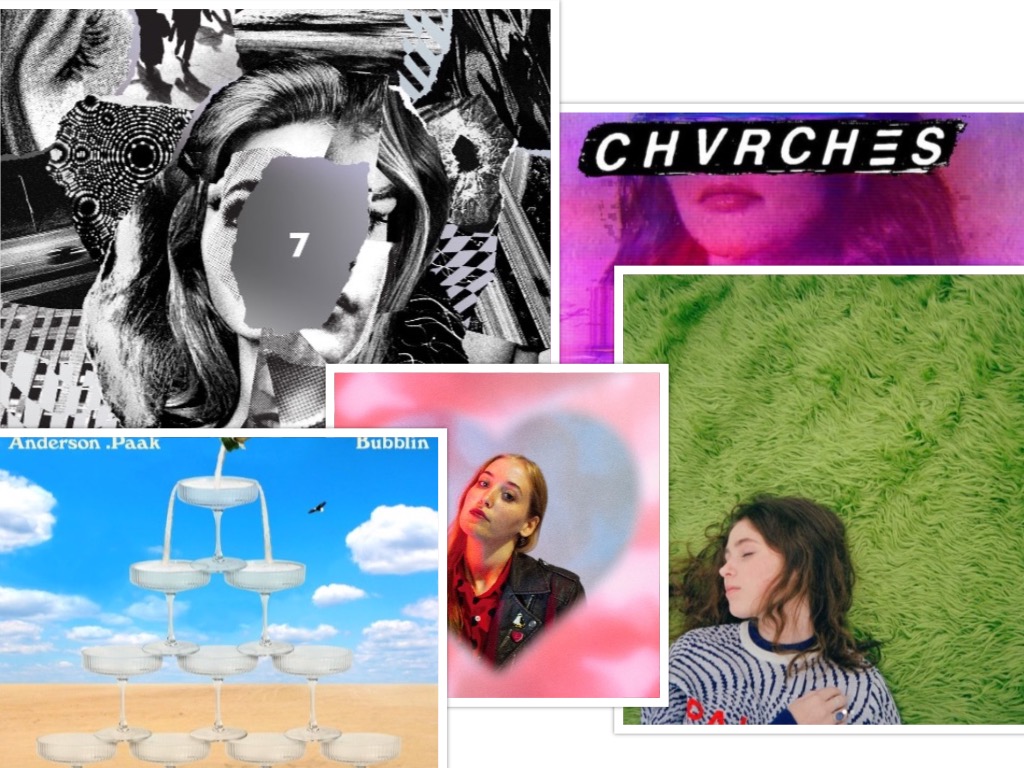 We’re back with another New Music Friday! Friday is the day when musicians typically drop their albums aka the best day for music lovers. Below is a playlist of tracks released today, during this week, or tunes that I’ve recently stumbled upon.