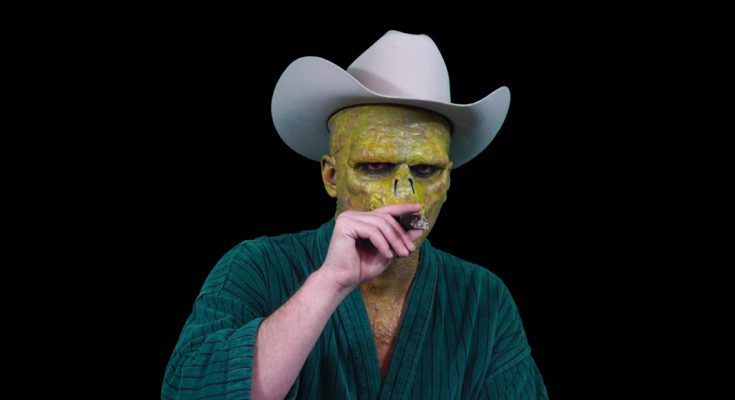 I’m just gonna say it — 2019 is already better than 2018 in terms of new music and album announcements. I already started to form this opinion as early as February, but the past week in music confirms it. Between March 6th and March 8th alone, we got new music from Cage the Elephant, Local Natives, The National, Mac DeMarco, Vampire Weekend, and The Black Keys — and those are just the big-name artists! And, to add to the excitement, all of the artists I just listed (with the exception of The Black Keys) have also announced new albums to be released within the next few months.

In addition to these well-known acts, we also heard some new sounds from Smallpools, flor, Calpurnia, and Wallows which are very much worth checking out. I put together a playlist with all of last week’s notable releases, so if you missed any of them or want to find them all in one place, look no further! The past week has made one thing abundantly clear — it’s a great time to be a music lover.