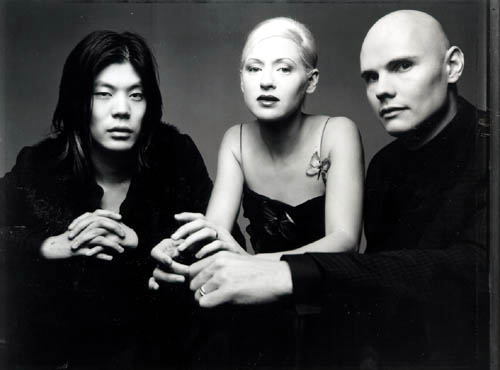 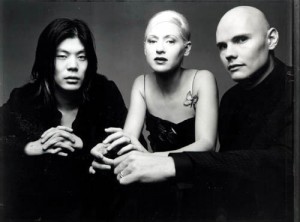 Billy Corgan and his men are at it again.  Today, the chicago-based rock band, The Smashing Pumpkins, announced their 7th studio album.  Corgan believes this is the “best album in over 15 years”.

The new album, called “Oceania” is supposed to be an “album within an album”, which eventually adds to a 44 track album called “Teargarden by Kaleidoscope”

Oceania is due out on June 18th, and will have 14 tracks.  The album is being released on Corgan’s own label, Martha’s Music, which is a subsidiary of EMI.  Smashing Pumpkins fans can expect this to only increase the creativity of their sound.