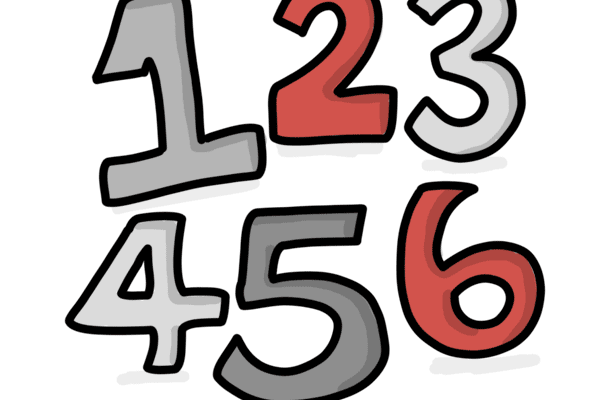 After Childish Gambino’s new album came out, which featured more than half of the song titles as timestamps, I realized that there are a lot of songs with only numbers in the title. This seems to be a relatively new thing to do, but there are also some older songs that have this too. Why? For some it makes sense, like Logic’s “1-800-273-8225” or Mac Miller’s “2009” but for most I could not find a motive other than that it’s a year, a time, or the number is in the song, usually in the chorus. Anyways, here is a playlist with song titles only featuring numbers, no words allowed.