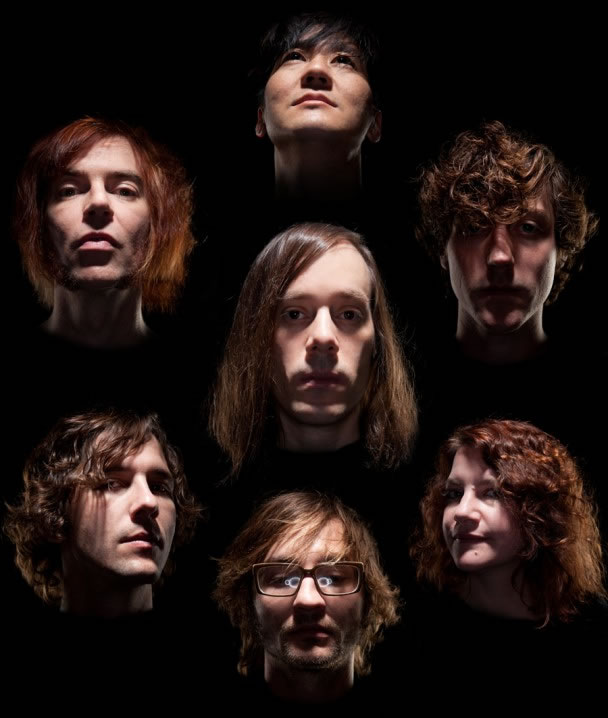 Of Montreal announced their next tour, which is to promote the release of their album, Paralytic Stalks, via Polyvinyl. The band will cover most of the U.S. through March and April, with a large amount of stops in Texas and California.  Some dates include opening acts by Cults, Lonely Dear, Deerhoof and Kishi Bashi. Of Montreal will be in Chicago at the Metro on March 28th.  Paralytic Stalks will be released on February 7th on CD, 2xLP and in digital formats.