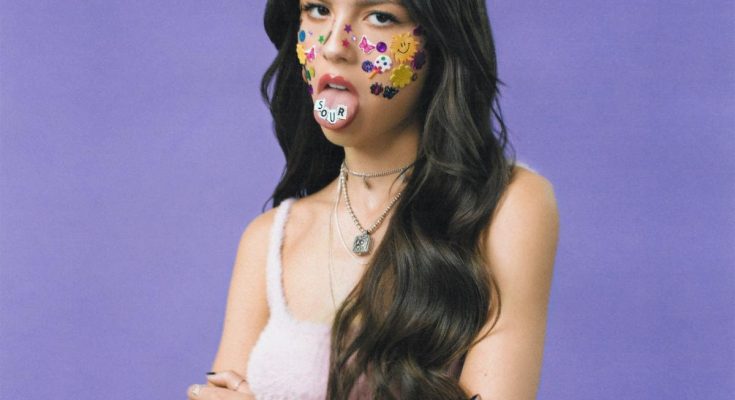 To many, the phrase “driver’s license” represents a rite of passage. To others, it is a powerful and emotional song written by Olivia Rodrigo detailing her feelings about a former boyfriend (speculated to be Joshua Bassett). It was a song so powerful that people drove to empty parking lots alone to scream out the lyrics. Additionally, it catapulted Rodrigo into the limelight with an expectation her debut album would have to exceed.

SOUR explores the emotions and experiences of then 17-year-old Rodrigo going through a breakup that was difficult to grasp and comprehend. The order of the tracks almost seems as if it was intentionally done to symbolize the stages of grief when one experiences a loss or any kind of traumatic event. The album starts with a track called “brutal”, a song with a strong pop-punk/punk influence to support the angsty, candid, and blunt lyrics about “the misleading promise of youth”. Not only does it start the album with a punch, but it also signifies the start of a story many people know too well.

Though many people would expect the rest of the tracks to have a more rock sound because of “brutal”, they will be surprised to know that ballads actually make up most of it (“brutal”, “deja vu”, and “good 4 u” are the only ones that aren’t ballads). Having many ballads on one album may sound overwhelming to some, but listening to all the tracks in succession will make sense because this is how Rodrigo is interpreting this major event in her life.

Taylor Swift and Lorde’s influence is prominent in the album musically and lyrically. From the clever wordplay to the soft singing, it is clear that both artists have had a strong influence on Rodrigo as a musical artist. The constant whispering is also prominent throughout the album and it may remind listeners of Billie Eilish because Eilish sings softly and tends to whisper in some of her songs.

Dubbed as “The Next Taylor Swift”, Rodrigo has proven that she is a talented singer and songwriter with high expectations to fulfill in the future (though she should be dubbed as “The First Olivia Rodrigo”).