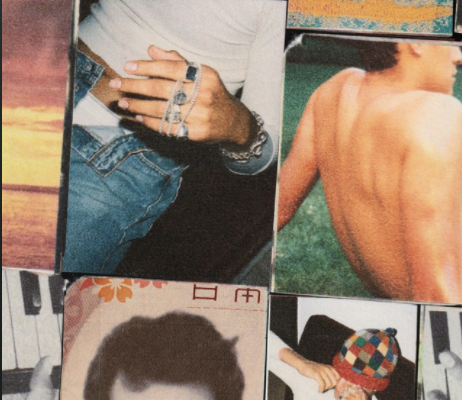 24-year-old Omar Apollo is one of the most loved alternative R&B artists around. His music gained traction after he borrowed $30 from a friend to upload “Ugotme” to Spotify. While the song’s audio quality was poor, listeners loved its dreamy style and yearning lyrics, and “Ugotme” has amassed nearly fifty million streams since. Last fall, he released his long-anticipated debut album Apolonio to rave reviews. His latest project is “Go Away”–a sleek, fun tune that is perfect for the summertime.

Apollo teamed up with Chromeo and Carter Lang (SZA) to produce “Go Away,” resulting in an energetic, upbeat song. The song’s overall mood paired with its introspective lyrics about unrequited love makes it both danceable and fit for musing. He shows off his impressive falsetto singing abilities on the song’s chorus. He sings “But if you had to go away again / I just don’t see you enough / I wish I saw you enough.” While his words are bittersweet and filled with longing, the song overall feels carefree. It’s a must-add for any Summer 2021 playlist.

Omar Apollo is an artist who does not adhere to genre boundaries; his music shifts from acoustic indie to R&B-infused Mexican corridos. He’s even dabbled in Michael Jackson-inspired disco. He makes these sonic changes look effortless, and it’ll be exciting to see what he attempts next.