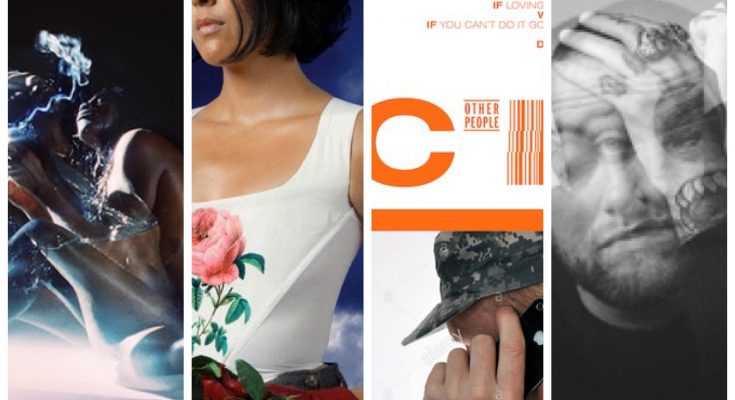 Every single Friday of every single year, there’s great music to discover. In the age of Spotify, infinite content is available at any given moment. It’s absolutely astounding but also intimidating. With all of this music readily available all of the time, it’s hard to know where to look for new music. The absolute abundance makes music discovery overwhelming. So, instead of a huge list of every notable release this year, here is but one album from each month with one song to check out from each, split up into three segments. Here are my selections from January to April. I hope you enjoy what you pick out from here as much as I do!

Circles, Mac Miller’s posthumous and final album, was truly the first musical event of the year. To those who are skeptical of the album because of the industry’s latest track record with posthumous cash-grab albums, fear not. Legendary producer Jon Brion (Think Fiona Apple’s When The Pawn…, Kanye’s Late Registration, or perhaps Elliott Smith’s XO) handled the unfinished product with deft care. The end result is soulful, lush, and at times heart-wrenchingly sad.

The tunes surrounding Mac’s voice here are light and organic, and the embellishments Brion works into the songs always point inward to accentuate Mac’s iconic, gruff voice. In this way, the album is a perfect tribute to the late rapper. The songs throughout the album give life to Mac’s voice and allow him to breathe. Tracks like “Good News” and “That’s On Me” are light as air, allowing the weight of Mac’s words to anchor them.

Throughout the album, it’s clear from the lyrics that Mac had a drive to keep working to improve himself personally and to evolve musically. He was flawed and restless, so badly wanting to improve and to be at peace. This is precisely the quality that makes Circles so upsetting, yet so life-affirming. Mac Miller is finally at peace.

Back in 2017, the esteemed ambient musician Nicolas Jaar released a collection of deep house tracks under a hidden moniker, “Against All Logic.” Branded with the slogan, “If you don’t know jack about house, then you’ll love this!” and tucked away from Jaar’s main work, it felt like Jaar was almost ashamed of the album. Many house music snobs turned their nose at the project, claiming it was entry-level and generic. However, it was precisely what the genre needed and was widely celebrated as one of the best electronic releases of the year.

Fast forward to January when the follow-up 2017 – 2019 (the first of Jaar’s three albums this year!). Right off the bat, the Beyonce-sampling “Fantasy” proves Jaar’s house tunes are as sharp as ever, but the song is a red herring. Later on, Jaar flips a Lydia Lunch speech into a raging, frothing banger, and the album only works to a boil from there. 2017 – 2019 is surprising and engaging. It’s shockingly intense, yet retains that tongue-in-cheek quality that underlined his previous work. Above all, it’s a must-hear for fans of electronic music. 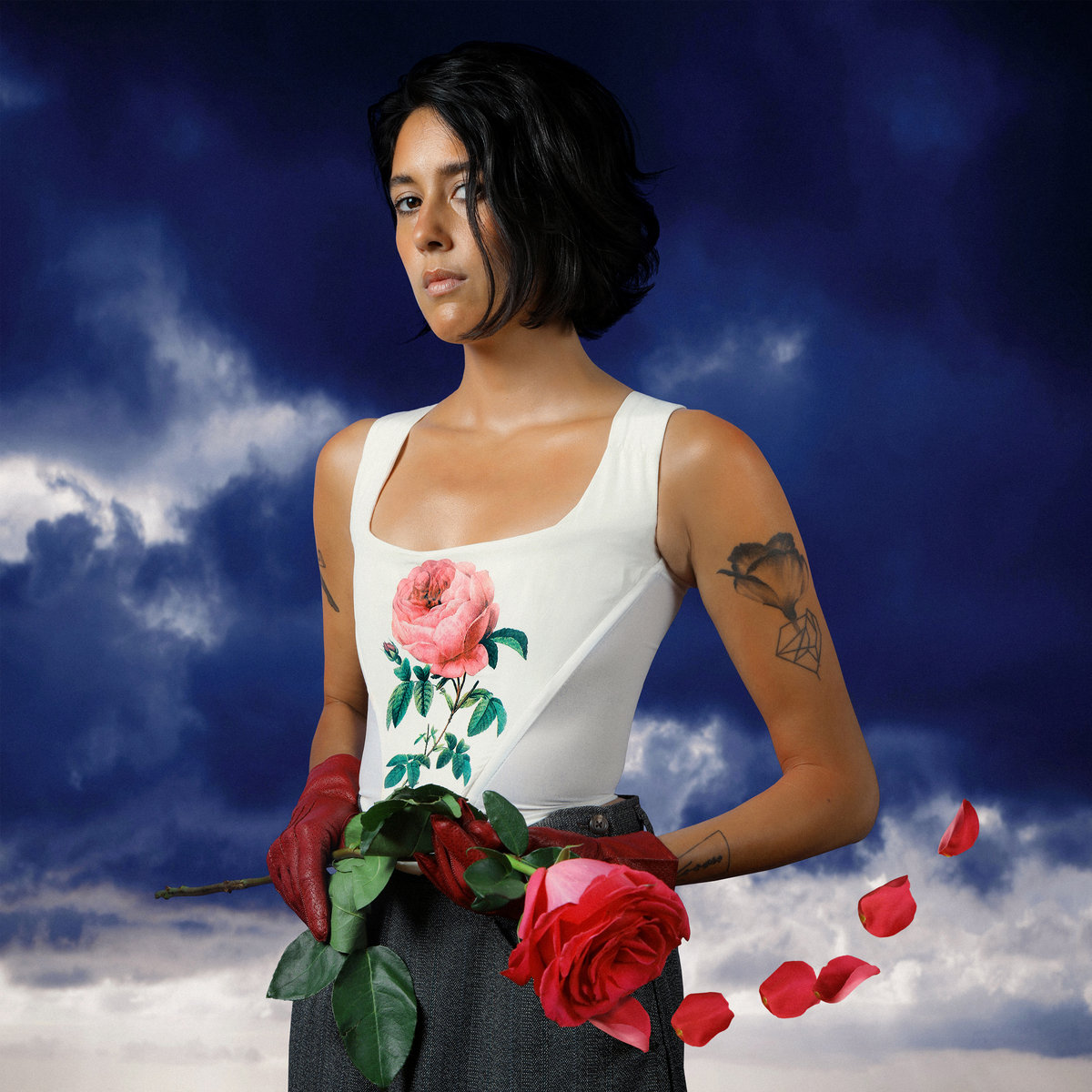 MARCH: Half Waif – The Caretaker

Nandi Rose is frustrated. Frustrated with her body, her mind, her future. And out of this frustration, the electronic/synthpop musician (and vocalist of Pinegrove) has crafted her best work yet. Across The Caretaker’s 34-minute runtime, Rose grapples with her depression, her age, and what she wants out of the rest of her life. The album opens with a haunting chorus: “Going nowhere fast now.” Chanted and internalized, Rose knows that her efforts of self-improving and working through her depression are valiant and necessary, but will forever be a work-in-progress.

It’s an album full of contradictions easy to identify with. Throughout the album she asserts that she is going through her own personal hell. On the highlight “Ordinary Talk,” Rose belts “Baby don’t worry about me, I don’t worry about you / I’ve got places in my mind that I’ll never find if you’re holding my hand like you always do.” It’s a powerful exclamation easy to identify with, but she admits the feeling of helplessness of the person on the other end. Later she laments to a friend, “Annie, why have you gone closing all your doors? / I haven’t closed mine / Annie, I’m awake on the other side of the hall / but I can not read your mind.”

The Caretaker paints a picture of Rose turning inward to find strength in the face of hardship. Throughout the album, she asserts she’s good enough. She’s doing her best. It’s nuanced, empowering, and the boldest synthpop album of the year.

Song to hear: “Gospel for a New Century”

Yves Tumor is a chameleon. With each album they put on a new act, flashier and bolder than the last. The artistic progression of Yves Tumor from spooky ambiance auteur to sleazy rockstar has been a fascinating one to listen to. Their latest effort, Heaven to a Tortured Mind, is unapologetically corny and over-the-top, and it’s squarely the reason it’s so irresistibly addicting.

Heaven to a Tortured Mind is fast-paced and high octane, with some of the biggest and glammiest guitar licks since Van Halen and Bon Jovi. This might sound off-putting, but the album is injected with a queer perspective that makes the take on this sound refreshing and exciting, rather than nostalgic pastiche.

There’s a sense of uneasiness that seeps through this album that’s equally as present as its sleazy front. Panicked lines like “Six hundred severed heads on the mental guillotine” stand next to “Girl, when I’m with you it’s like superstars,” and lustful desires that are cliché of pop music contrast starkly with the nagging sinister undertones of the album.
Heaven to a Tortured Mind is the latest installment in Yves Tumor’s artistic progression. It’s a captivating, exciting blend of sounds that’s not worth missing.