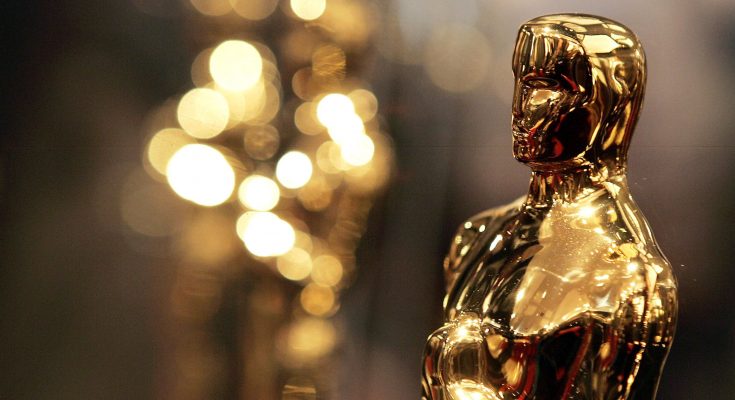 The 91st Academy Awards take place Sunday, Feb. 24, and they’re looking to be pretty interesting, considering there is going to be no host this year.

Something I always like to do before watching the Oscars is look back on past Oscar winners and nominees to see how the Oscars have developed and changed since the first Academy Awards in 1929. This year I am particularly interested in the Best Original Song category, which was first awarded in 1935 at the 7th Academy Awards. To get a better idea of what songs have won in the Best Original Song category, I made a playlist of several Oscar nominated songs since 1935. This playlist, naturally, contains a wide variety of songs that will bring back many memories and will most likely have you singing along.

Below is a list of all the songs included in the playlist, the Oscars they were presented at, which movie they’re from and who wrote and composed them (all provided by www.oscars.org). Enjoy, and happy Oscars Sunday!