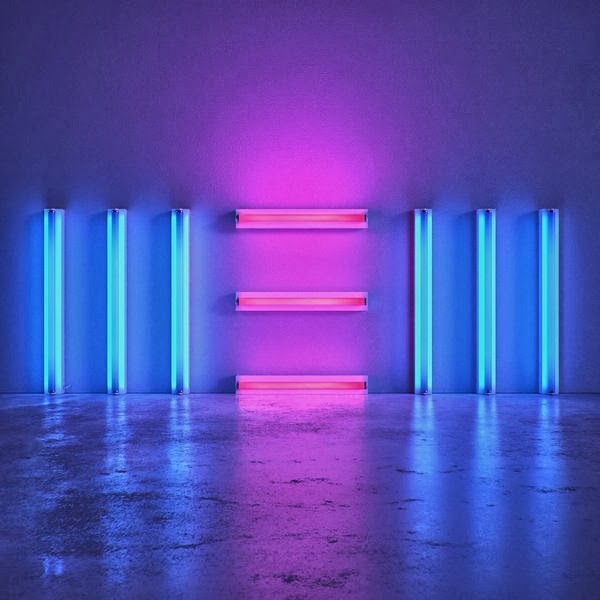 Paul McCarney’s new album, New, was just released October 11. It’ not the most innovative album title to say the least, but can you blame McCartney, who has released over 45 albums since his time as a Beatle, for succumbing to such an obvious album name?
Considering McCartney’s machine-like output, I caution you. You’ll need to read this review quickly. Do not get distracted. Now is not the time to fix something to eat or get the sudden urge to pee. By the time you return, the information below may no longer be relevant— McCartney may already have a New-er album out.

Though the album title may be banal, the songs are not what you would expect from a 71-year-old. McCartney said he deliberately worked with younger producers so his archaic, barebones approach to songwriting would clash with a modern, electronic aesthetic. Expect to get whiplash from the drastic twists of the production from song to song. One track seems like it could have found a home within the straight-forward rock on the Let it Be album, while the next track resembles what echoes from a DJ’s computer into a crowded, neon-lit bar. McCartney is unafraid to disappoint his fan base, as he pushes to reinvent himself at a time in his life when he doesn’t need to.

A handful of the songs are written about Paul’s early days in the Beatles and even prior to joining the band. He sings about his time riding a “big green bus” to work and picking up after smokers who dropped their cigarette packs—all the while, thinking of a girl. Then in the song “Early Days,” he sings in a fragile falsetto about people trying to give him their own opinions of who the Beatles were. “They can’t take it from me, if they tried,” he sings. “I lived through those early days.” His voice, which has held up through decades of touring, finally sounds like it has met the effects of aging. But even though his voice isn’t smooth like Egyptian silk anymore, the struggle to hit the falsetto in the chorus seems to fit songs like “Early Days” because it’s about flashes of memories and the weathered voice parallel the message in the lyrics. He remembers a time when he and John Lennon walked the streets with guitars on their back, trying to play the songs they had written to whoever would listen.

No one would be surprised to hear McCartney wrote a collection of well-written songs for this album. After all, he is one of the most successful songwriters in the history of popular music. What is striking, though, is that he took on a sound that I would have expected from someone about 40 years younger. The old man, with his perpetually dyed hair and melodramatic facial expressions, side steps his history of writing “silly love song” and has him stepping forward into new musical territory for him.

Key Tracks: Save Us, Alligator, Looking At Her

You can stream the entirety of New below: