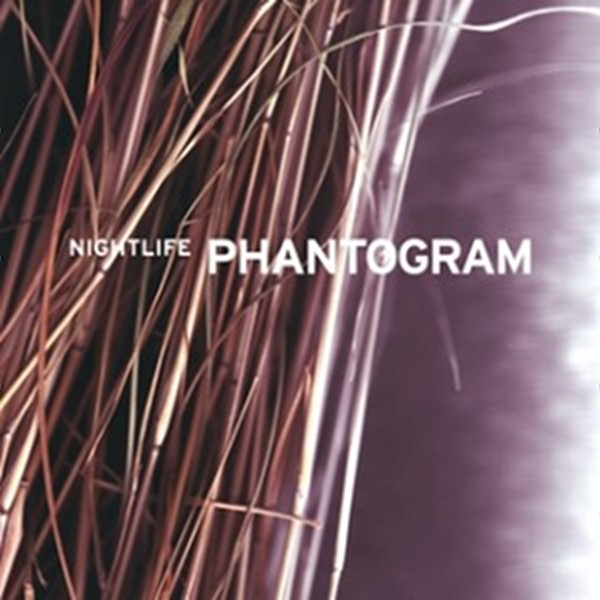 When I had first heard of Phantogram two years ago, they were playing a show at a local record store in Monticello, Illinois named Any Frequency.  They played the gig for a tiny crowd of about 15 local teenagers and 10 adults.  Their six-song set of tracks from their first full album (Eyelid Movies) like “When I’m Small” and “Mouthful of Diamonds” had everyone dancing and rocked the small venue with heavy keyboards and electric guitars, as well as a spectacle of a light show.

Fast forward to October 2011, and it appears as though the New York-based band is blowing up due in part to the success of their first album, and their indie-friendly sound.  They have played electrifying sets at huge festivals like Lollapalooza (which I was privileged enough to see), North Coast, and Coachella.

Eyelid Movies presented that Phantogram, with members Sarah Barthel and Josh Carter, could very much fit into the indie electro-pop genre. Their dreamy sound is exemplified by pounding synthesizers and airy vocals.  These vocals are far from annoying, however, drifting in and out of syncopated rythyms with varying intensity.

In their new EP entitled Nightlife, the duo retain their electro-pop nature while placing more focus on vocal tracks.  Other than that, Nightlife does not stray much from the sound of Eyelid Movies.  Quite honestly, any track from Nightlife could be substituted for any track on Eyelid Movies, and the average listener would not be able to see the difference.

This is a very safe release for Phantogram, in that their older fans will not be disappointed.  Their sound has changed minimally, and that change has been for the better.  You can see this in the tracks “A Dark Tunnel” and “Don’t Move”.

The biggest problem that this album, and the band as a whole, faces is falling into obscurity.  Phantogram does nothing on this album that stands out from the rest or grabs the listener and forces them to listen.  They maintain their sound, which is a good one, but everyone could use some evolution in style now and then.