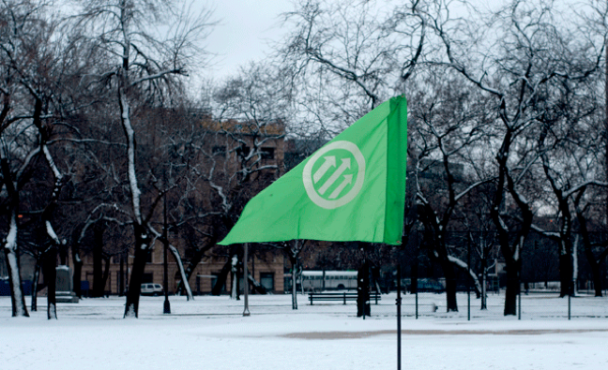 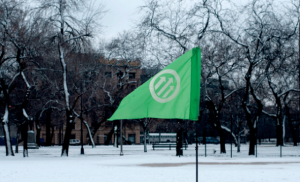 The much annoying and often pretentious Pitchfork.com has released the lineup and dates for the much anticipated music festival this summer in Union Park in Chicago.  Rest assured, it is full of good bands whose albums have probably been rated much too low by the website, itself.

It will be held on July 13-15, and headliners appear to include Vampire Weekend, Feist, Hot Chip, and Kendrick Lamar.  Tickets will be $45 for a day and 3 day passes for $110.  Tickets hit the public on March 9th at 12 pm central, so head on over to Pitchfork.com to get yours.

The full list of performers (announced so far) consists of:

Head over to Pitchfork  for more info.