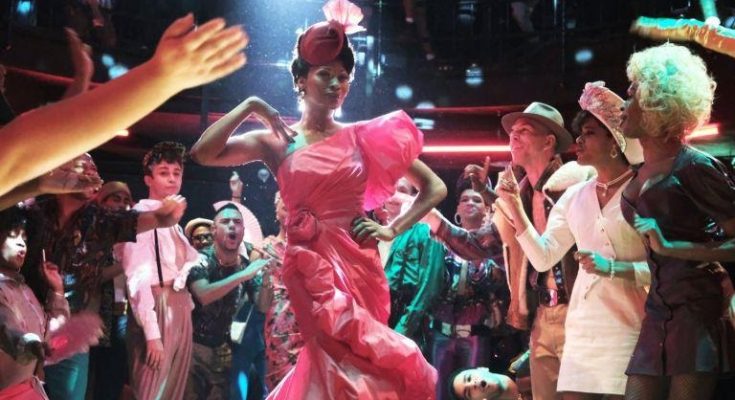 All of our favorite music today comes with a long history of artistry behind it. My favorite genre, Electronic Dance Music, stems from the disco-turned-house music of the 1980’s which often does not receive the recognition it deserves. Pose takes viewers into the hearts of LGBTQIA+ characters during the ballroom culture of the 1980s. The premise of the show follows different characters that find each other and create their own families and houses. These houses then compete in different balls where visual artistry and fashion defied boundaries while classic disco-pop hits narrated the stories of these early drag performers. This is an era and group of individuals that do not get enough credit for the elements of popular culture and music that stand today. This show hits on the important and often overlooked issues of intersectional discrimination during this time and has the timely soundtrack to match.

The tracklist is compiled of mainly black musical artists and the disco sounds of this time period. Many bring infectious dance vibes mixed with raw emotion and will bring you back to what it must have felt like being in the ballroom scene of the 1980s. Everything from Janet Jackson, Technotronic’s “Pump Up the Jam,” and Pose originals featuring Billy Porter are encompassed in the soundtrack. Oddly enough, “Pump up the Jam” was a song that my schoolmates and I would always request to listen to on the bus ride home. I had no idea of the cultural implications behind it or the path that lead from that song to the electronic music I listen to today. That is one of the things about music that I think has inspired me to be even more passionate about it. All songs have a story on their creation and everyone has their own route to interpreting a song’s meaning. 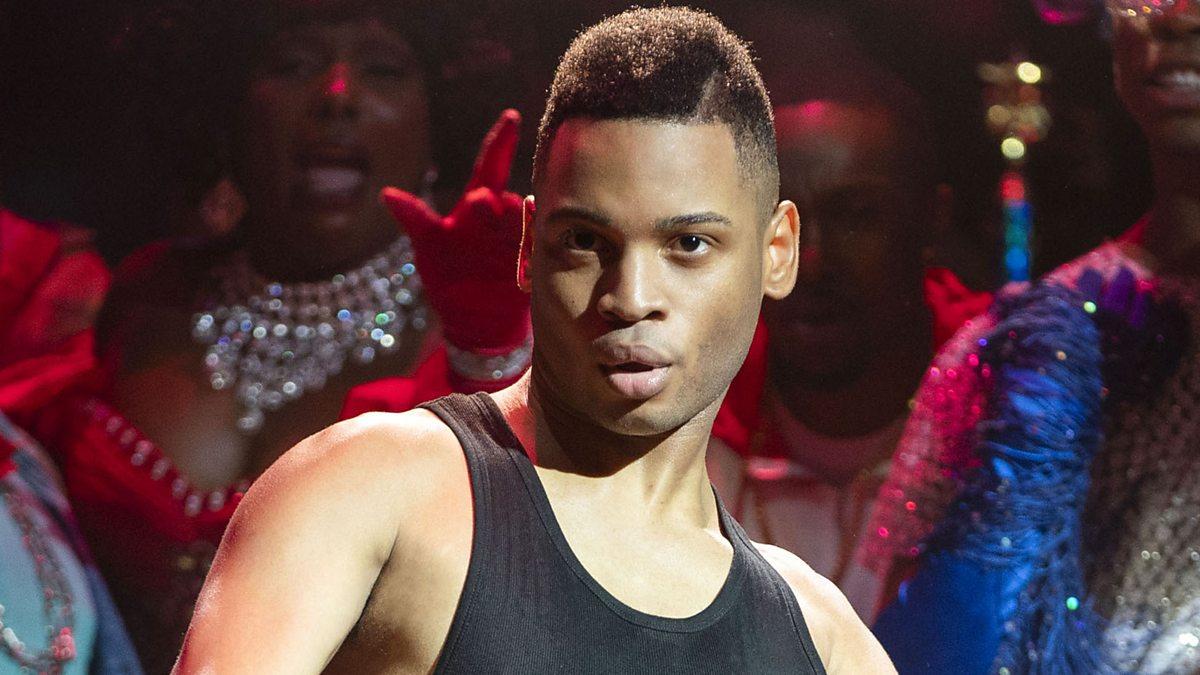 I have found great pleasure in noticing the juxtaposition between the pairing of a throwback dance song to intense and emotional scenes. One of the greatest disco tracks, “I Wanna Dance With Somebody” by Whitney Houston, is featured in a raw and emotional scene in the very first episode. One of the main characters, Damon, is auditioning for dance school after losing everything and getting disowned by his parents, and this song that many of us belt at the top of our lungs was seen at a much deeper level in this scene.

The pop and electronic music of today was created and popularized by this continuously marginalized group of people. Hearing this soundtrack and the roots of what pop and electronic music are today, puts a much more meaningful story to the music I hear today. Music and songs may sound the same but are interpreted differently by every pair of ears that hear them. The stories behind songs and the open interpretation of every listener add another exciting and abstract element to this art form. Music is art and the beauty is in the eye of those that can relate to it or just want to dance in celebration to what they’re hearing. The artists and listeners of today’s popular music may not even be fully coherent of a genre’s beginnings, and Pose is a fictitious but valid way to begin to educate ourselves of the struggles that came to create some of our favorite music.