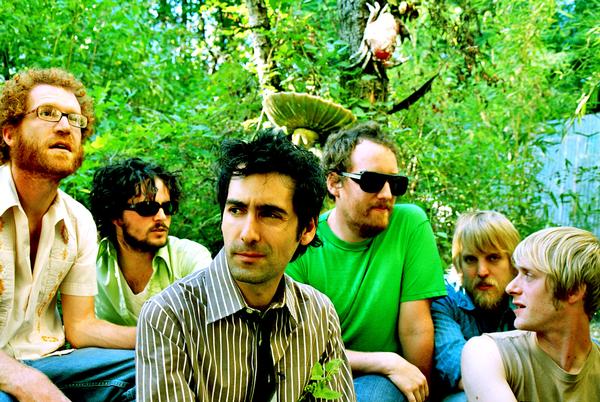 Folk band/indie rockers Blitzen Trapper will be returning to C-U tonight and, as always, they’re bringing their soulful tunes with ‘em.

With the September 2011 release of their album latest American Goldwing, we can expect to hear songs like the harmonica-filled title track, “American Goldwing” and the slightly Bob Dylan-esque, upbeat song “Love the Way You Walk Away.”

The crew was last seen in Champaign in the fall of 2010, while they were touring the release of Destroyer of the Void. We’re sure to hear tracks off that album and their 2008 hit album Furr. Their 2008 release was ranked #13 on Rolling Stone‘s Top 50 Albums of 2008.

And if that ranking isn’t gonna do it for ya, lead man, Eric Earley, and I almost held hands last year …. I think. Plus, the opening act of the evening is two-piece, synth-rock locals, Psychic Twin. This duo always puts on an incredible show! Doors open at The Highdive at 8:30 p.m. and tickets are $15. If you skip out on this one, you’ll be missing one hell of a show. 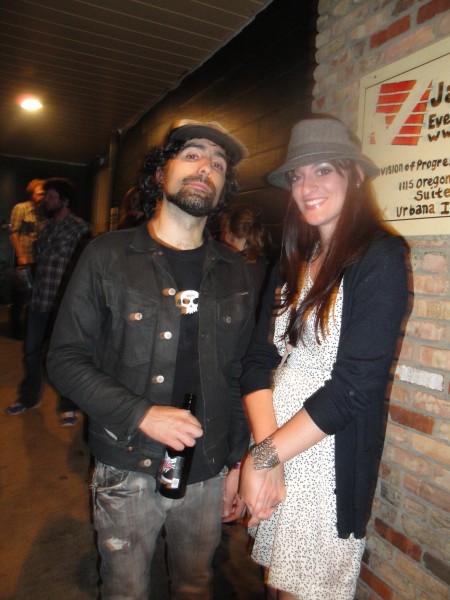