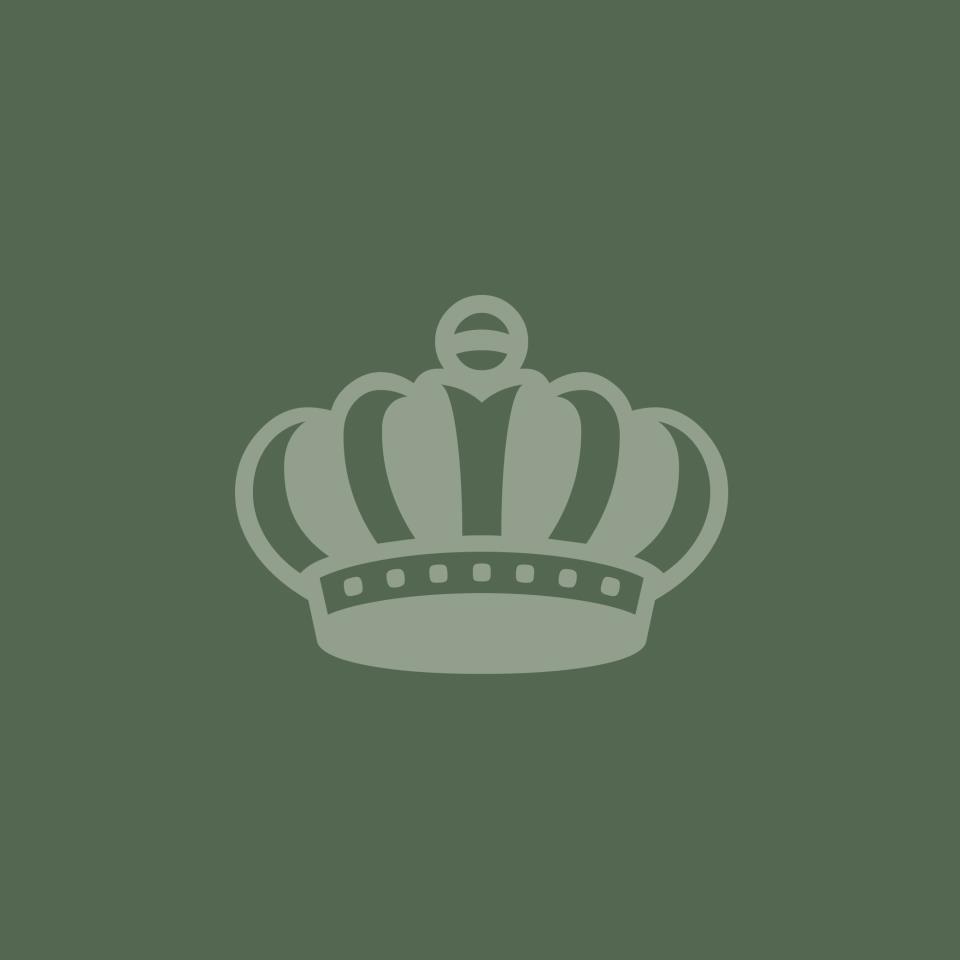 Pygmalion is ripe with artists who have just released new records.  Grizzly Bear’s upcoming album Shields just came out, and we enjoyed spinning it on our Shrinkwrap with Nat (Tuesdays 9-10).  This is ideal because the audience will have time to become well-versed in the new and exciting record.  Dirty Projectors, Cloud Nothings, and Best Coast all released critically well-received albums within the past year, showing the festivals continued commitment to bringing out innovative artists that are currently actively shaping the music scene.

In addition to the numerous artists who are currently shaping the music scene, there is one headliner who will get crowds ridiculously excited: Dinosaur Jr.  One of the most influential acts in the history of alternative rock (we love playing them on Flashback weekdays at noon), they also have a new record coming out shortly before the festival.  Living legends, their performance will certainly mix old and new in a perfect blend of energy.

There are also a lot of amazing local bands that will be defining Pygmalion’s sound this year. Santah, just featured on MTV Hive, are a crowd favorite with their brother-sister harmonies and a sound so immense and raw you might see me weeping and dancing simultaneously. Common Loon, Elsinore, Grandkids, The Dirty Feathers, Deathtram, Evil Tents, also fit the bill-and seriously, I would pay just to see them and the many others that make up our colorful (read:awesome) music scene here in Champaign-Urbana.

In a shift for the festival, Pygmalion will be three days this year.  The festival organizers wanted to pack as much music as possible into the week’s end.  They hope that people will use their extra time not at the concerts exploring Champaign-Urbana, an admirable and enjoyable goal.  Given the huge amount of support that the Krannert Center for the Performing Arts has provided, and given how amazing their building is, that would be a great place to start.

There are going to be two outdoor shows this year, and the festival will be occurring in both downtown Urbana and Champaign.  This should bring some nice variety to the festival, and it will be fun to see which artists appear at which venues. Tickets still available here.  (link to tickets on here). Schedule here.