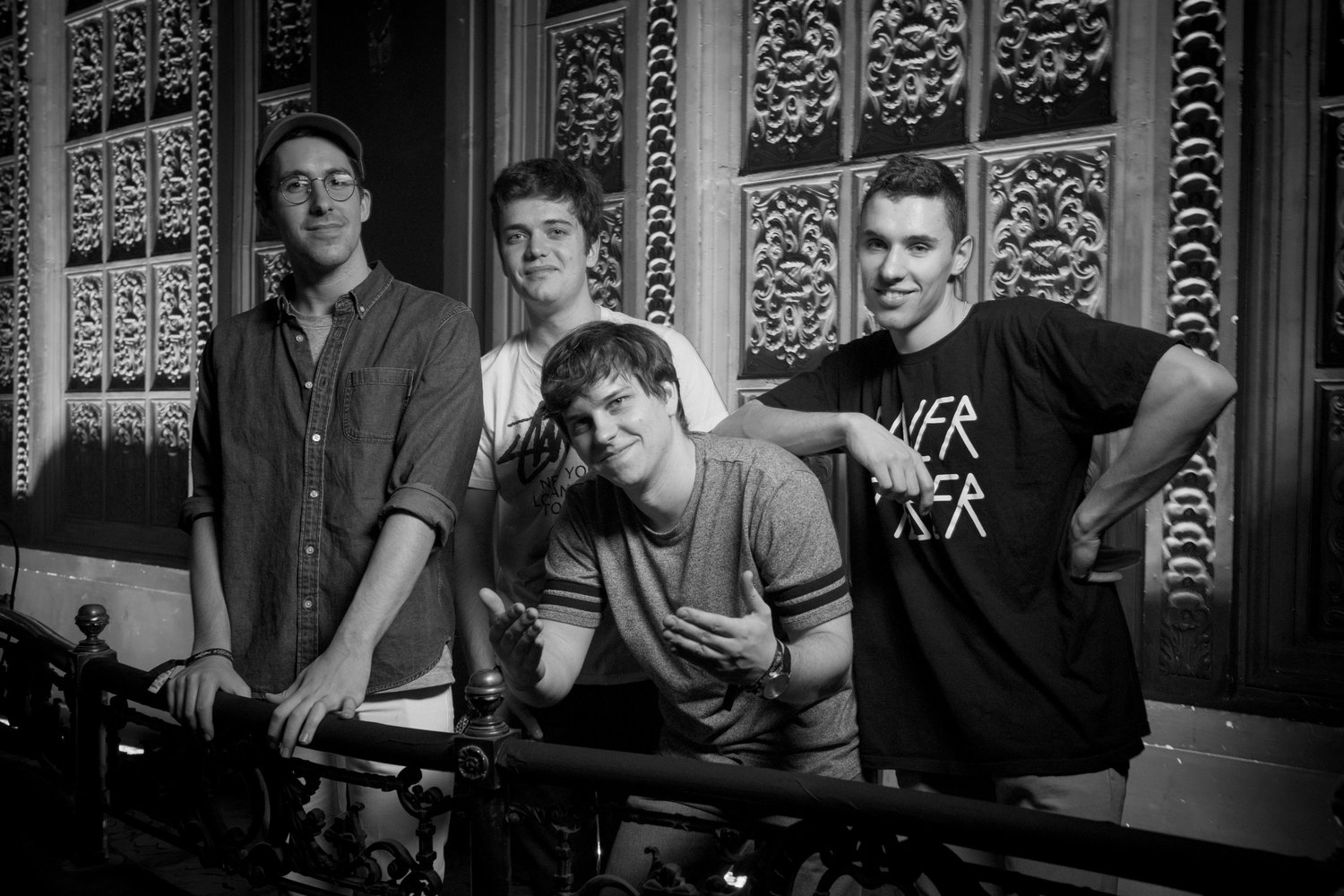 If you’ve read my preview for this show, you already know that I’m a huge BadBadNotGood fan. I’ve been excited for their first performance in Champaign ever since it was announced, so naturally I had high expectations before seeing them live this past Friday. BBNG are a jazz quartet like no other, and their fans would agree that their magic is in the details and nuances of their work. Much of their solo work is recorded through long jam sessions in the studio, picking out highlights after the fact, so performing songs that were originally so spontaneous is an entirely different dynamic, one that I was eagerly anticipating seeing for myself. 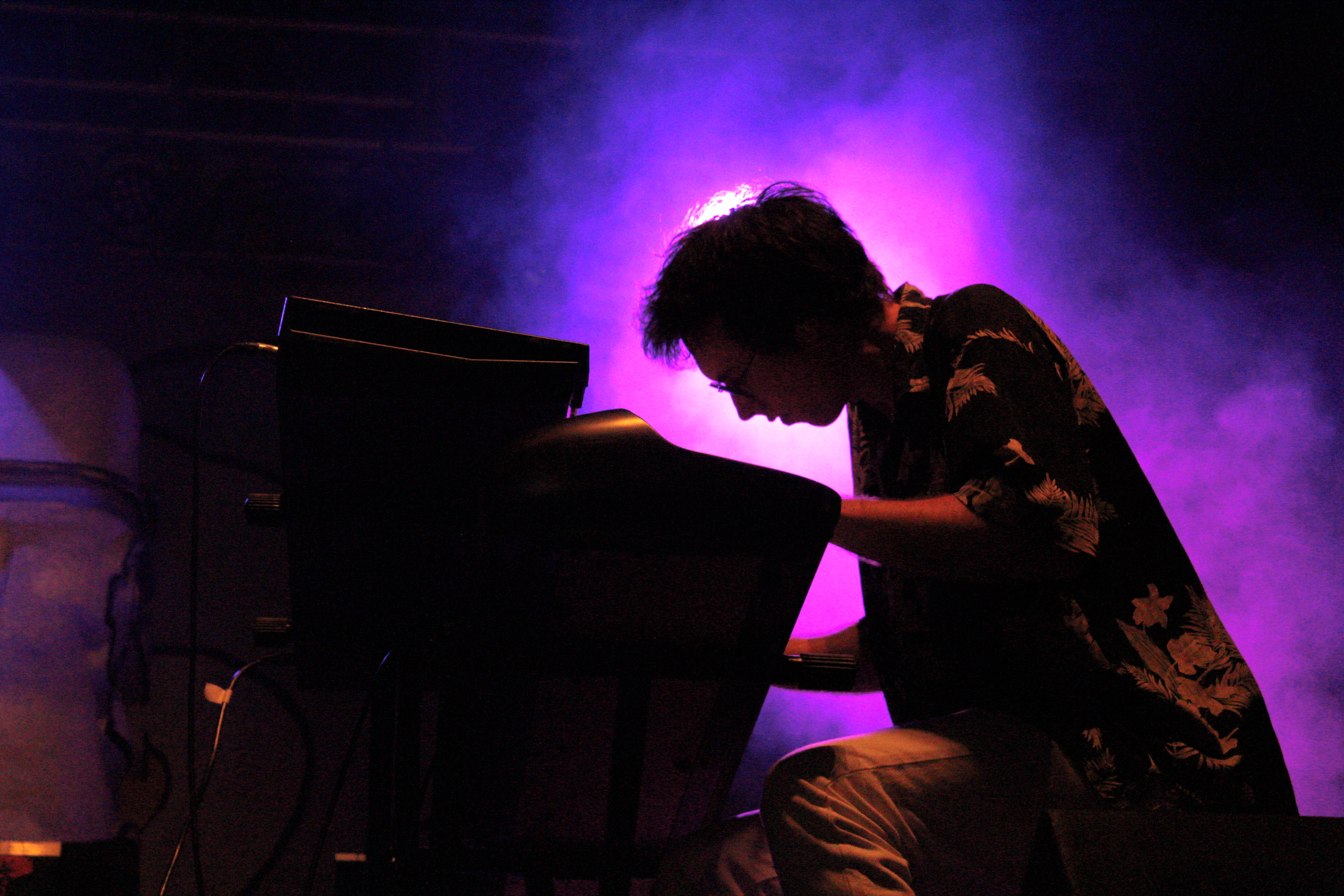 About 15 minutes before the show started, the four members off the band were already out on stage sound-checking their instruments, which I thought was an odd choice and a departure from most other performers who wait to appear until they begin performing. However, for a band as technical and precise as BBNG, sound quality and mixing is more important than suspense, and this decision represented the value they place on letting the music speak instead of the musicians. 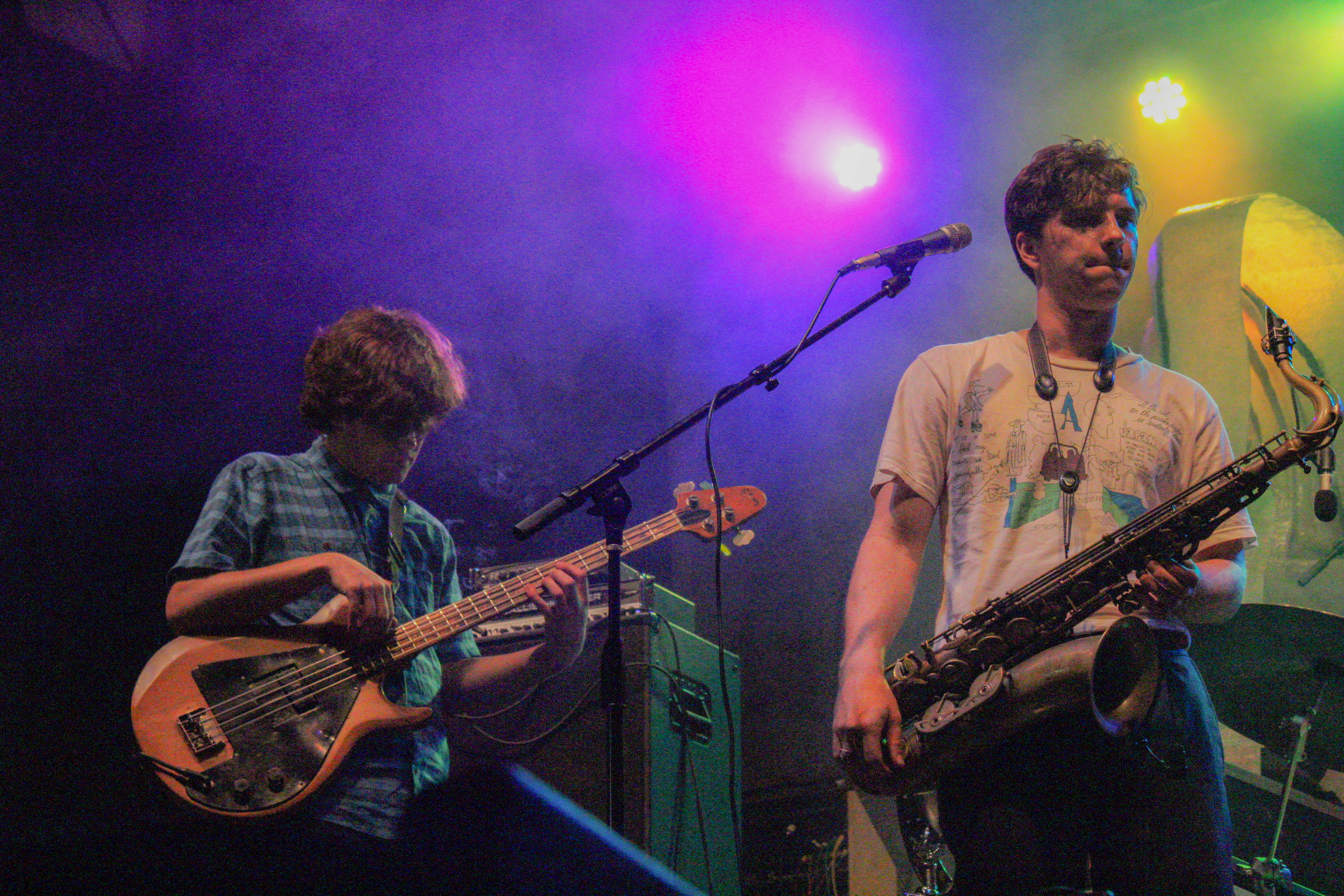 After they finished tuning their instruments, they cleared the stage and reemerged sharp at 9:15 to huge applause from the crowd. What I didn’t expect, however, was for their opening song to be Tequila by The Champs. Seeing the band members have fun up on stage and divert from what the crowd was expecting them to do, I couldn’t help but keep a smile on my face. After this short opener, the band quickly moved into one their own tracks, playing them almost exactly as they were recorded, but occasionally improvising in between and adding extra embellishments that worked better for a live festival setting. Front and center of the stage stood Leland Whitty, surrounded by a saxophone, two flutes, and various percussion instruments, which he rotated between for every track. Flanking Whitty were Chester Hansen on bass and touring pianist James Hill. Finally, Alexander Sowinski took his place behind the rest of his bandmates to make room for his drum kit. Sowinski, throughout the set, spoke to the crowd, encouraging them to put their hands in the air and express how they were feeling, and at one point even got up and began dancing and swaying around the stage, mimicking waves in the ocean with Whitty. It was clear that the band was having a great time playing together up on the stage, and their energy and enthusiasm was contagious because I was consistently engaged with the band and their performance, as was the rest of the crowd.

BadBadNotGood ended their set with CS60, the last song off their album, III. Before beginning, they instructed the crowd to crouch down and wait for the song to drop into its main groove, and when it did, the crowd exploded up with a last push of energy. Leaving the crowd on this last high note was the cherry on top of a very memorable performance.

By: Nikhil Mehta and Shannon Fricke