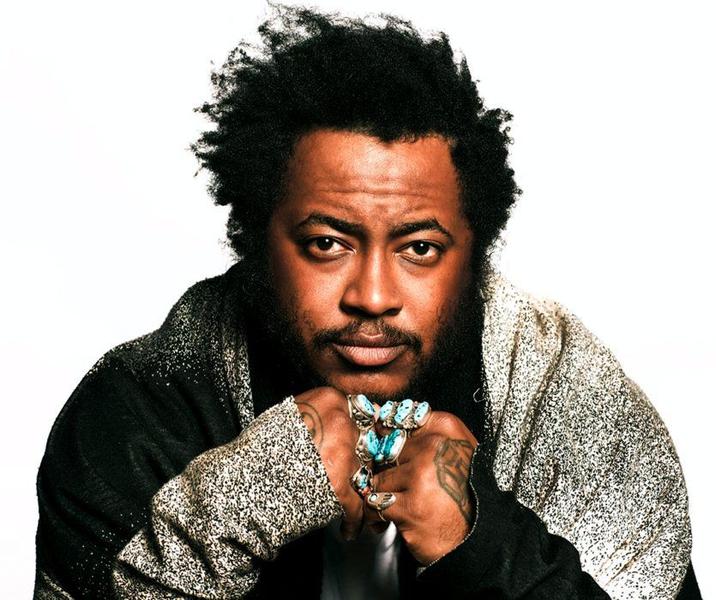 Thundercat was one of the first artists announced to be performing at this past Pygmalion Festival. Being a big fan of his solo work and collaborations, I had been anticipating his Thursday performance for a long time. For those who aren’t familiar with him, chances are you’ve heard his work without knowing it. Thundercat, whose real name is Stephen Bruner, has contributed his talent on he bass to many major albums like Erykah Badu’s New Amerykah and Flying Lotus’s Cosmogramma, and has even won a Grammy for his work on Kendrick Lamar’s To Pimp a Butterfly.

Even though he plays bass, which is widely considered a backing instrument, Thundercat’s solo work is consistently entertaining and engaging. His latest LP, Drunk, also introduces his own vocals into most the songs, which creates an entirely different dynamic that I was excited to see live. 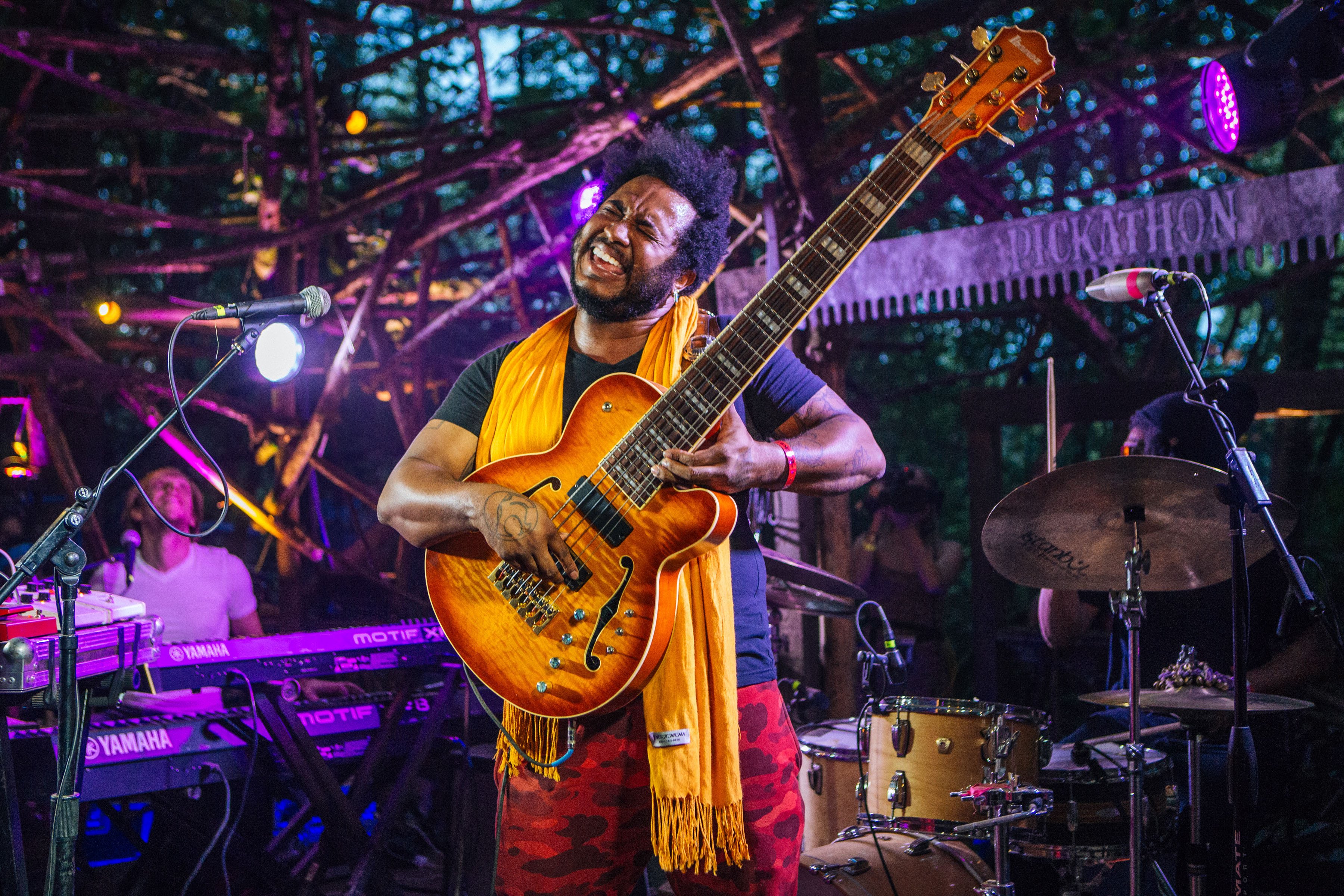 When I walked into the Tryon Theatre and saw the crowd distributed amongst the grid of seats, I wondered which direction Thundercat would take his performance. Would he make his performance more intimate to fit the classier setting? My questions were answered the instant Thundercat and his band entered the stage. Dozens of fans rose from their seats simultaneously and filed down the aisles to stand in front of the stage. Much of his set mirrored the track list of his latest album, Drunk, starting with the dramatic intro track, and quickly moving into the second track of the album, Captain Stupido. Thundercat’s solo tracks often have silly, tongue-in-cheek subject matters, but his instrumentation and production quality of his songs are anything but. This was evident in his live performance as well, with an incredibly talented backing band including a massive drum kit, an array of 4 different keyboards, and a violin. Throughout the 75-minute performance journey, each member of the band got their own moments to shine by padding each song with wildly impressive solos, and when band members weren’t playing, they were dancing and enjoying the music just like the fans watching the show. Thundercat, in his Punisher t-shirt, red basketball shorts, and red braids flowing from underneath his baseball hat, swayed and crooned along to his songs in his signature falsetto singing voice. Occasionally he would address his fans, but he mostly let the music speak for itself, going from track to track with little time in between. The band stayed tight for the duration of the performance, flowing from each track and solo to the next with finesse and great chemistry.

However, the performance wasn’t perfect due to a few mixing errors. It was difficult to hear the violin at all, which was unfortunate because even just watching the violin player shred those strings made my jaw drop, so I can’t imagine how it must’ve sounded. But despite this, Thundercat’s show this past Thursday was a highly enjoyable experience. After seeing him live, it became clear that Thundercat is the equivalent of a modern Rockstar but for jazz and neo-soul, and I can’t wait to rock with him again. 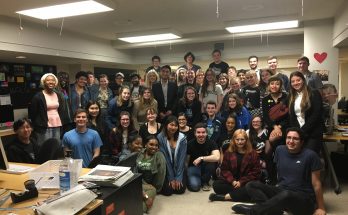 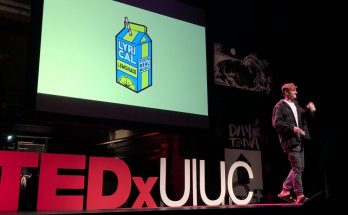 An Interview with Cole Bennett