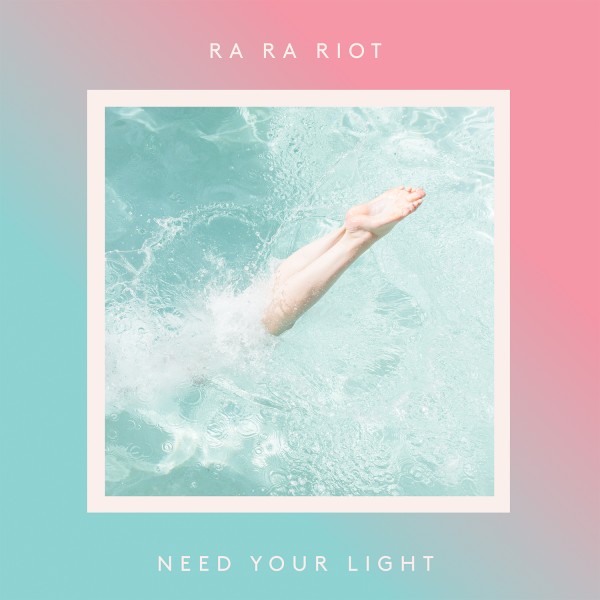 I must admit before the release of their fourth album Need Your Light I had never really heard much of Ra Ra Riot, but as a new listener to this edgy indie pop band I did not find much delight in it. Ra Ra Riot have been around for nearly a decade since starting as band in their early college days playing for a variety house parties. Since then they have made many albums after their very successful debut album in which they sold themselves as the indie pop band featuring string players. As a fellow instrumentalist and a college kid who frequently enjoys house party bands I anticipated finding some sort of intrigue to their sound. Many can agree with me when I say there are a good amount of songs off this album that are lively. However, it is a bit lackluster in its overall effect in comparison to other pop indie rock bands like Passion Pit.

Although the band has clearly matured past their college playing days, it’s quite obvious in this album that they have chosen to abandon more of their strings in place of covering it up with excessive amounts of synth. At the very opening of the album with the track “Water,” you feel as if you are at the start of some sort hipster revolution. It all feels like it is building towards something bigger than themselves. This song was part of the collaboration with Rostam Batmaglij of Vampire Weekend which could explain its disjunctive vibe from the rest of the album. A track like “Absolutely” may as well be the most bubble-gum pop song off the album but it somehow manages to be ‘absolutely’ great. The vibe is reminiscent of carefree summer late nights with friends. Its texture is completely different from “Water” in the sense that it includes the quirks of this band’s inclusion of a prominent string sound. It’s the cool kind of synth pop mixed in with just the right amount of originality for its clever integration of a very unique texture.

The album leaves much to be desired as it seems Ra Ra Riot plays it very safe making this just another fun, laidback sort of generic indie pop album. There are a few moments when Ra Ra Riot half attempts to stray away from sounding like just another indie pop group when it incorporates cool keyboard solos, clever strings parts, and a lively choice in instrumentation. A track like “Foreign Lover” starts off as another expected tune but throws in a few surprises at the very end to make it quite a memorable track. There are still a few points in which it seems a bit too contrived, particularly with a track like “Bad Times” which is certainly not a good time when listening to it. It is particularly when it is overdone that the band fails to deliver on every level.

Ra Ra Riot may have been around for some time but this latest release is uninspiring in its approach. While there are moments in which the band presents what they can do best they are clearly overshadowed by the more generic songs that are prevalent in this album.

Key Tracks: “Absolutely,” “Call Me Out,” “Every Time I’m Ready to Hug”