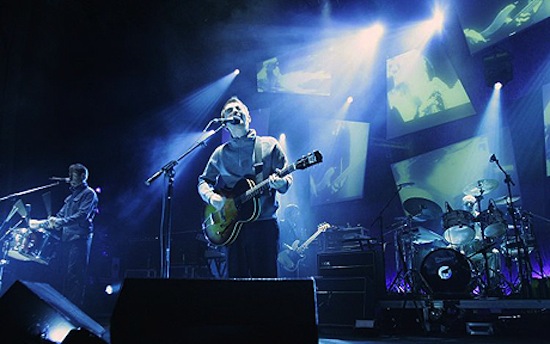 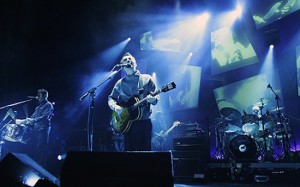 Today, everyone’s favorite British rock band announced that they will expand their North American tour to include more dates!  The good news for us is that there are two shows added that are relatively close to Chambana.

June 10th at First Midwest Bank Amphitheatre in Tinley Park and June 11th at The Palace in suburban Detroit.  After selling out their entire tour thus far, it makes sense to see Thom Yorke and Co. expand their tour to pretty much every major city in North America.

Tickets for the Tinley Park show go on pre-sale on Friday the 9th of March from 10 a.m. to 10 p.m. through Chicago radio superpower WXRT 93.1 and promoter LiveNation.  The tickets go on sale to the general public on Saturday the 10th of March at 10:00 A.M. central time.

If what I read is correct, attendees of this tour can expect some old gems that haven’t been played in a while as well as new, unheard songs.  Sounds pretty rad to me!

Check out the complete tour schedule plus video of two NEW songs on pitchfork.