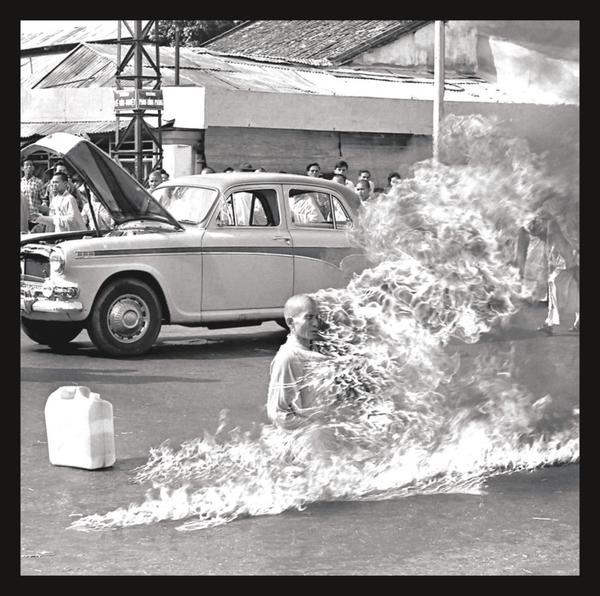 Rage Against the Machine’s XX marks the twentieth anniversary of their self-titled debut. The deluxe combo includes three discs: the first is made up entirely of re-mastered versions of songs from the original album; the second contains the bands earliest demos; the third disc has a few music videos and, more notably, concert footage that has just been released for the first time.

RATM is known for both their innovative music style, and their far-left political views. Of course, many people in entertainment identify with the left, but the members of Rage Against the Machine have focused more than almost anyone on such viewpoints. Most of their songs revolve around fighting for social justice, refusing to compromise with politicians, and inciting rebellion amongst the overlooked majority. RATM’s beliefs are summed up in the final moments of “Know Your Enemy,” which occurs about half-way through the album. Zack de la Rocha declares, “Yes I know my enemies. They’re the teachers who taught me to fight me. Compromise, conformity, assimilation, submission. Ignorance, hypocrisy, brutality, the elite. All of which are American dreams.” “Know Your Enemy,” along with “Take the Power Back,” “Settle for Nothing,” “Wake Up,” and many more, demonstrate the band’s anger. The songs are meant to motivate listeners to question authority, and become angry enough to catalyze change.

Overall, XX is not a bad purchase for the zealous RATM fan. It reminds listeners of Tom Morello’s interesting and uniquely proficient guitar playing. The album also offers unintentional entertainment with Timmy C’s Seinfeld-like bass riffs. While any established fan has surely heard all of these songs before, the additions to the original album spark some interest. The second disc is worth ignoring, as most of it seems redundant when played after the first disc. The third disc, however, could potentially justify investing in this release. The first part is devoted to music videos, and the second part contains live concert footage. Watching the band play live in the new footage is, perhaps, the best part of this whole release because the videos capture the force of the band. They prove that, amazingly, so much noise and power can come from just four guys. The camera zooms in on Tom Morello during his solos, which reminds viewers of why he is often considered to be one of the greatest guitarists of recent times.

For anybody who already enjoys their music, there are really only two problems with this three-disc set: the first is the timing of its release, and the second is its existence. The timing is an issue because this album seems a little late to the party. It would have been perfect during the height of the “Occupy” movement(s), or even during any part of the months preceding the most recent presidential election. Sure, there are always problems in the world, but it is mysterious that RATM waited until after people stopped paying attention to release the album. The first problem segues into the next one, because it is possible that the timing of the release is not off at all. It is possible that the band aims to capitalize on the season of holiday shopping. Perhaps they hope that enough teens, new to the rap-rock scene, will stick the name on their Christmas lists. If the album’s timing was planned with the holidays in mind, then the album’s existence is a problem for its fans because it undermines the message of all of the music. Hopefully, Rage Against the Machine released XX out of sheer celebration for the anniversary, but, as with most re-releases, it is likely that they hoped to use the opportunity to make a little extra cash.

Key Tracks: “Killing in the Name”, “Take the Power Back”, and “Know Your Enemy”

Check out “Killing in the Name” below: