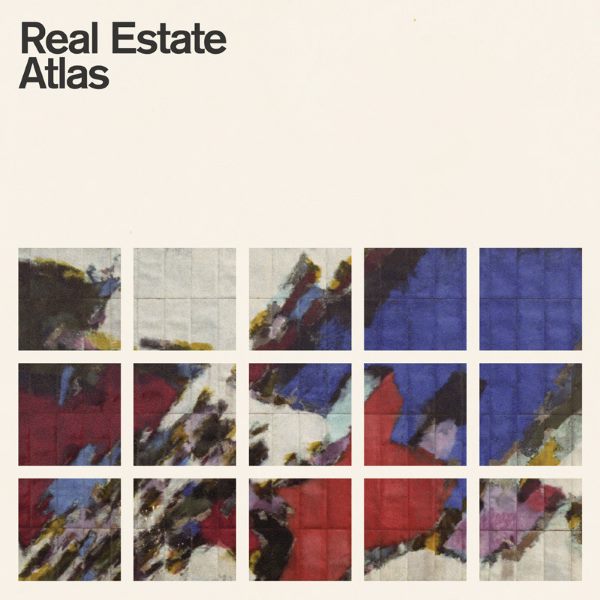 Music lovers have struggled for decades whenever a band comes out with new music because it is either too derivative of what they have done before, or too different, and they should have stuck with what has worked. Real Estate’s new album, Atlas, is a true exception. It’s reminiscent of their past work without being repetitive; it’s new, but with respect to what has come before it. The band’s comfortable tempos and mellow indie beach rock feel has remained in tact, while they have forged into new territory with less reverb, crisper vocals and stronger percussion.

This is an album that almost feels as though it was composed in the order it is presented in. The flow from song to song is comfortable without being cliché. Lead singer, Martin Courtney, keeps each song laid-back, but with meaningful lyrics. The chorus of the previously release single and third track on the album “Talking Backwards” goes, “And I might as well be talking backwards, am I making any sense to you?/And the only thing that really matters, is the only thing I can’t seem to do” which hints back to statements made on their last album Days. One thing that has always drawn me to Real Estate is their ability to condense large ideas into as small of a space as two lines of a song.

For this album, the band brought on a new keyboardist, Matt Kallman, whose influence may have helped push the band to progress forward. Possibly the most innovative song for the band, “Horizon” plays second to last on the album. Lacking the heavy dependence of repetitive chords found in most Real Estate songs, and even featuring a piano driven coda, this song is a perfect example of advancement for the band. There is also some interesting keyboard involvement earlier in the album, specifically in the song “Primitive”, but I could have used more on the rest of Atlas. Similarly, we hear a rare bass feature near the top of the album during the track “Past Lives”, which again, I wish there was more of throughout.

Real Estate is clearly an impressive collection of musicians who groove incredibly well together (at least musically speaking). This album is no exception to their impressive work together in the past. Atlas is a rather short album, coming in at just over thirty-eight minutes. I wish we could have seen a few more songs from the group on this album, but the best acts keep you wanting more. Definitely a record worth checking out, it’s one of my favorite albums of the year so far. 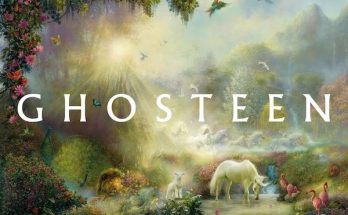