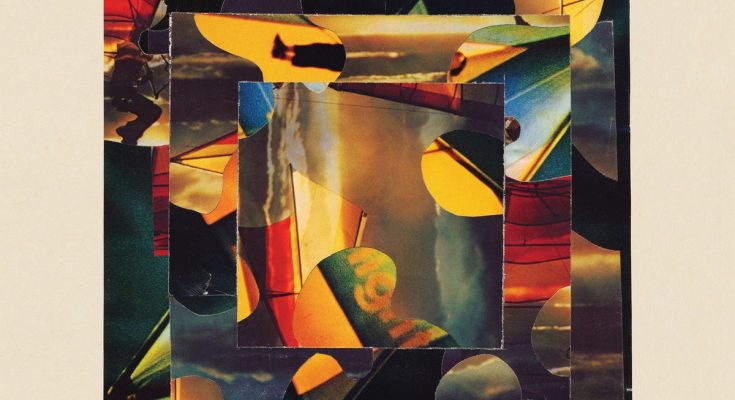 It seems like Real Estate has been holding talks of a new album over fans’ heads for awhile now, and last week marked the end of that long wait. As one of those fans, my expectations were pretty high leading up to the release of The Main Thing. After all, the band has been a huge force in alternative music for a decade and has released four extremely successful albums prior to their latest release. With all of that being said, the band’s fifth album proves to be—well—severely underwhelming.

Trust me, I wanted to like this album. I gave it listen after listen, waiting for it to grow on me. Real Estate’s music has always been laid back and trance-like at times, but it has never been boring. Unfortunately, The Main Thing crosses that line. There are certainly some standouts—“You,” “November,” and “The Main Thing” pick up the pace a bit in parts of the album that are lacking—but the rest of the album feels completely drawn out and unexceptional. From track 9 until the end of the album, there are not even any unique or interesting features to snap you out of a five-song-long trance. If you aren’t paying attention, you’ll likely think that they are all the same long, mundane song.

Even on “Paper Cup,” the first single off of the album that features Sylvan Esso, there is nothing terribly exciting going on, musically or lyrically. I was surprised and disappointed with this collaboration, as these two bands are alternative powerhouses. Maybe I went into the album expecting too much, but I really think the album is a bit disappointing regardless of your expectations. Again, The Main Thing is not a total loss, but it does mark a steep decline from Real Estate’s previous albums.

It goes without saying that being a top act for over a decade is a unique challenge. You have to change your sound from time to time to avoid monotony between albums, but you also have to put out music that your fanbase will still appreciate and enjoy. Real Estate tried to make a slight shift in their sound, but this move did not avoid monotony. Rather, it created monotony. It made most songs on the album practically indiscernible from the others. It is clear that Real Estate is still a group of tremendously talented musicians, and I still look forward to future releases. However, The Main Thing missed the mark.