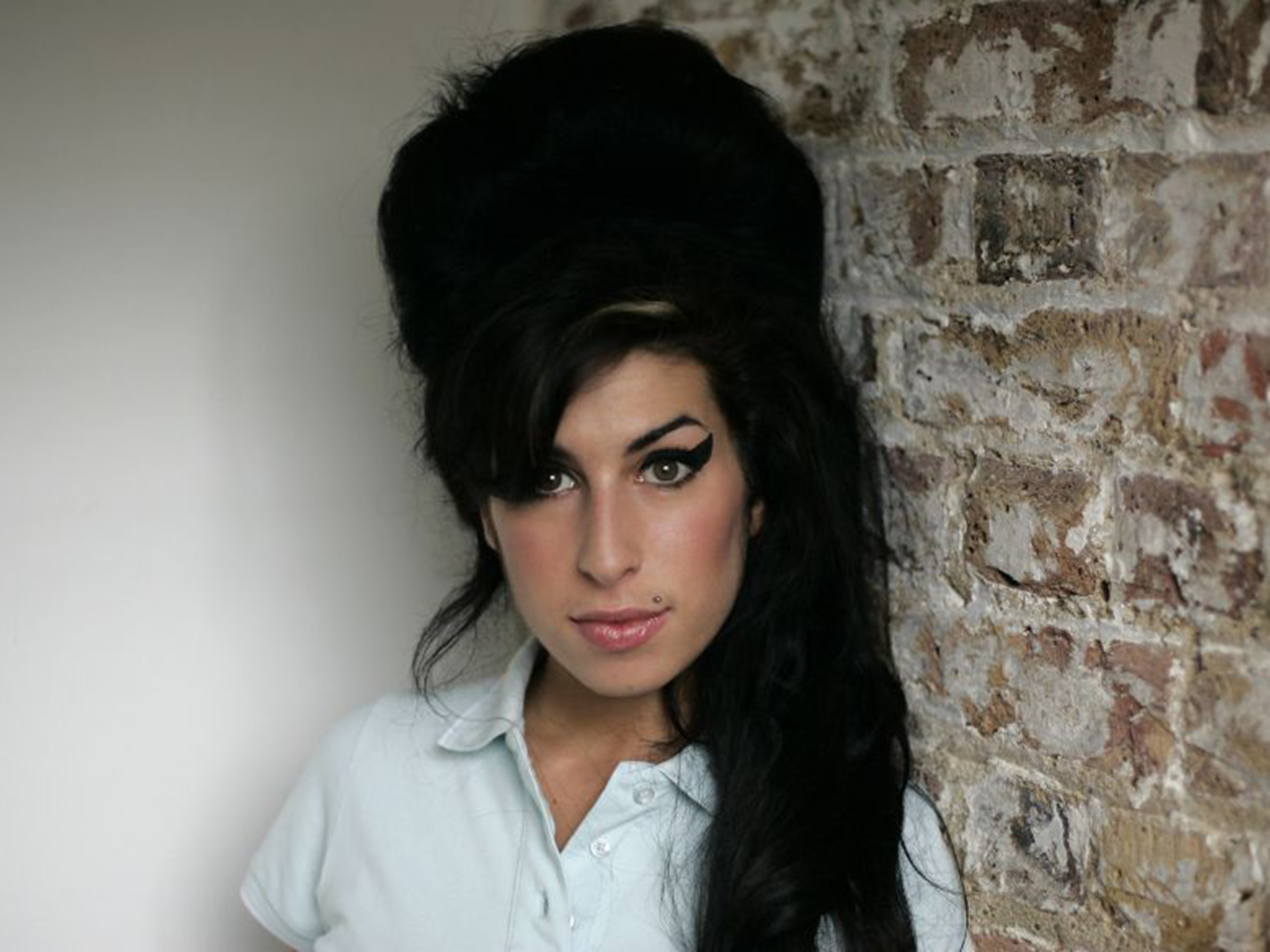 This week, we take a look at Amy Winehouse. Besides crafting extremely soulful R&B music, Amy Winehouse led a life of steep highs and lows. Highs including winning multiple awards, i.e. five Grammy’s, and rising to stardom for her pure talent. Lows, as everyone remembers, would be her long and fatal battle with alcohol and drugs.

On April 26, 2008, Amy Winehouse spent the night in jail for “suspicion of assault” that had happened three days prior to her arrest. When Amy had been arrested, she was not in the right state to be questioned for the assault a 38 year old man had claimed to have happened. This is only one small detail of the year, it only adds to the bigger, negative picture. 2008 was not a good year for Amy, her career was at risk because of her erratic behavior. Many people took interest in her lifestyle, which probably didn’t help her habits. Multiple times, she was recognized for her hard work in the music industry, but her frightening lifestyle habits were ignored. 2008 is arguably the beginning of the end for Amy Winehouse’s life.

Maybe the peak of her music career, receiving multiple awards and public recognition, Amy changed the music industry, but struggled internally. To remember Amy’s talent and refreshing approach to soulful music, listen to Back to Black, an album which received a great deal of attention in 2008, a year that made and broke Amy.

Here is  “Love is a Losing Game” from Back to Black: