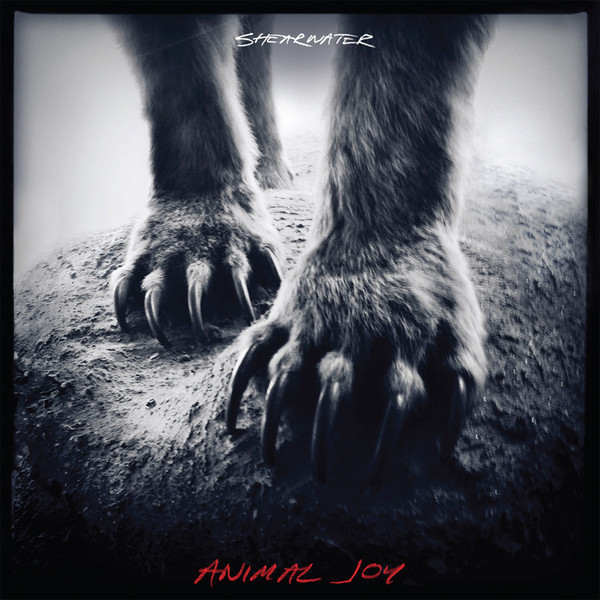 The band’s 8th studio album, but first with Sub Pop, has so far been reviewed with mediocre scores. Compared to their previous albums, Animal Life has been described as the most accessible of theirs by a long shot. Personally, I tried really hard to enjoy it. The instrumentation is beautiful, and the mix of the tracks really is perfect for their sound. However, upon listening to the first track, “Animal Life,” I couldn’t help but be reminded of Jason Segel’s Dracula impression in Forgetting Sarah Marshall.

While I do appreciate a good melodramatic ballad or two, this album is filled with them. If Jonathan Meinburg’s vocals were a little less forced, I think I would have a much easier time with it. The album as a whole has great variation among songs, and the track order is logical. Ultimately though, with a new vocalist I think Shearwater could be much more like-able.

Key Tracks: “Animal Life”, “Breaking the Yearlings”, and “You as You Were”.

Check Out: “Animal Life” at http://www.youtube.com/watch?v=UJel0kjRO3o